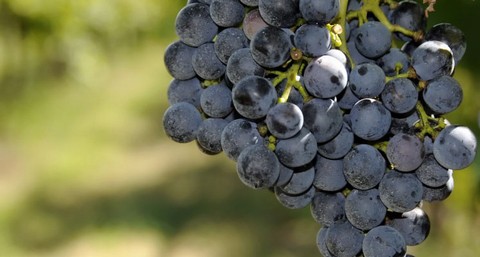 The DOCG designation for the Malanotte del Piave or Piave Malanotte, is the latest addition to the rich list of highly prized quality Veneto wines. The wine is produced with at least 70% Raboso del Piave quality grapes and a maximum of 30% Raboso Veronese. It is also possible to add up to 5% of other local red-berry varieties, either together or separately.

The new area along the Piave river covers almost the entire plain of the province of Treviso and of the Eastern side of the province of Venice while excluding the coastal and lagoon areas and obviously the already existing DOC and DOCG areas. It is produced on clayish, chalky or rocky soils, without forcing and with a maximum yield of 12 tonnes per hectare of vineyard with specialised cultivation and a 12.50% vol alcohol by volume level.

One part of the grape yield amounting to between 15% and 30%, is wilted before being crushed and for at least thirty six months this wine with and dry, full-bodied and characteristic flavour, is conserved in the wine producer's cellars, first in barrels (for at least twelve months) and then in bottles (at least four months), until it acquires an intense ruby red colour interspersed with violet reflexions, closer to garnet with age, and its typical spicy marasca cherry flavour.