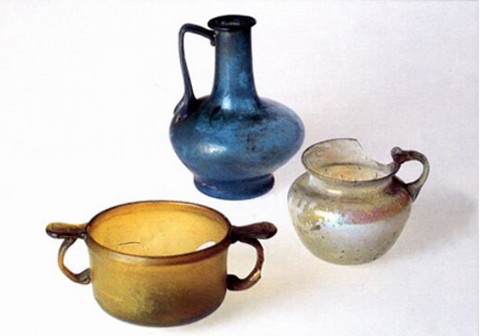 The richness of the cultural heritage of Veneto, in the field of archaeology, does not find parallels in the world. From the start of time to today there has not been a historical era that hasn't left important traces. A great example is the cave of Fumane, in splendid Lessina. More than 40,000 years ago the hand of an ancestor drew ochre figures of a shaman in this cave, leaving one of the oldest examples of visual art in the world.

Then there is the Bronze age metropolis of Frattesina, an eminent center of the ancient Veneti in Este, the sanctuary of Lagole, where the sacred merges with history in a landscape of absolute importance. History permeates this region, enhancing the diversity and the extraordinary variety of contexts and traditions.

Even the encounter with the Roman world has left enviable and often majestic traces such as the Arena of Verona, or more subtle but fascinating traces such as the ruins of Altino or Concordia. The ancient Roman roads also offer great cultural itineraries.

The curious traveller can also enjoy the many medieval sites that forcefully re-emerge from the past, or the numerous vestiges of the Venetian Republic, lost in the inexorable flow of time but have been renewed. It is a valuable cultural heritage that should be discovered and appreciated.