From battle sites recounting the past

Forts of the Great War

On our mountains are places where time seems to have stopped; they are the Forts of the Great War. Nestled in the most pristine mountains and woods, they preserve the memory of all those men who fought for the Fatherland. 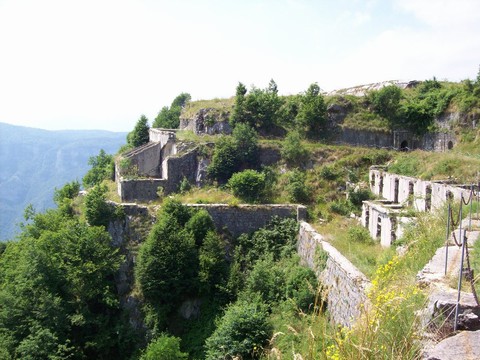 Located on the Vicenza Prealps, south of the Seven Municipalities Plateau, it was restored by a peasant family from Treschè Conca after the war. Today it houses the Historical Military Museum.
> Read more 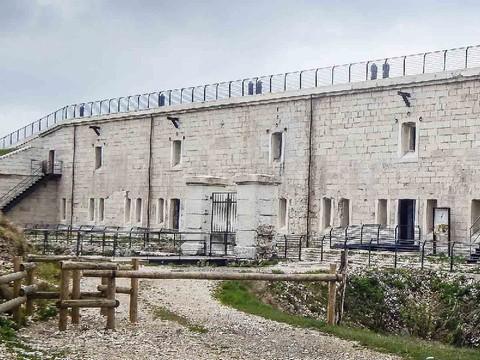 Known as the “Lion of the plateau”, it is located at the north-east end of the Seven Municipalities Plateau and used to keep watch over the Valsugana as part of the “Brenta Forts” group.
> Read more 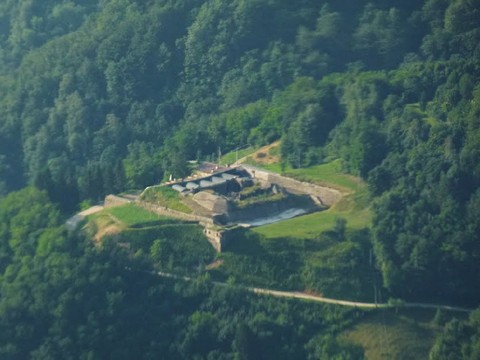 It is located in Valli del Pasubio and had the task of protecting the Pian delle Fugazze and therefore the entrance to the Vicenza area. Nearby is the Pasubio Ossuary.
> Read more 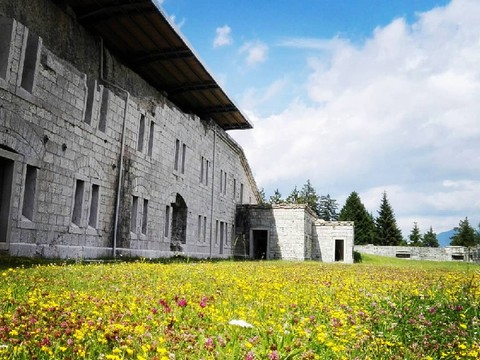 It was part of the “Brenta Forts” guarding the Valsugana and the Seven Municipalities Plateau. It never saw battle and was restored by the Municipality of Arsiè after the war.
> Read more 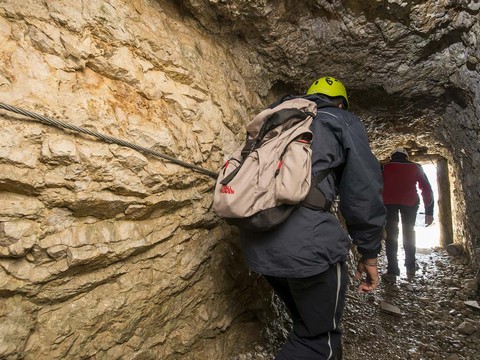 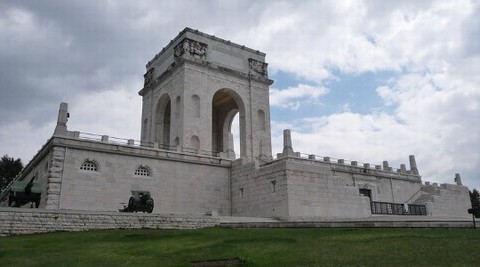