The side of Veneto you least expect...

Veneto beyond the usual tourist routes, far from the busiest and most popular destinations. A selection of places that convey the extraordinary beauty of a land that never ceases to amaze. From the mountains to the sea we will take you on a wonderful, original and fun journey. Follow us

What today resembles a canyon is the result of the thousands of years of erosion caused by the waters of the Ardo river that have unearthed and shaped layers of rock dating back millions of years. Ovid said: “What is harder than rock, or softer than water? Yet soft water hollows out hard rock.” And this is never more true than here, a place that seems to be chiselled like a precious jewel of a thousand shades where the typical red colour of the "scaglia rossa" rock dominates.

A unique, challenging and exciting route. This is a staircase with 4444 gray limestone steps, the longest in Italy, and it can tire you out just by looking at it!  The route connects the municipality of Valstagna to the hamlet of Sasso di Asiago, on the Altopiano dei Sette Comuni plateau. Built around they year 1400 to send the logs destined for the Venice Arsenal down to the Brenta River, this staircase is a masterpiece of street craftsmanship.

Leave the crowded beaches behind and head towards what is one of the most fascinating places in the northern Venetian lagoon. Lio Piccolo is a village where time seems to have stopped, dominated by the quiet and serenity that only lagoon landscapes can offer. Few farmhouses, the small church of Santa Maria della Neve with its beautiful bell tower, vegetable gardens, orchards and sandbanks all around. 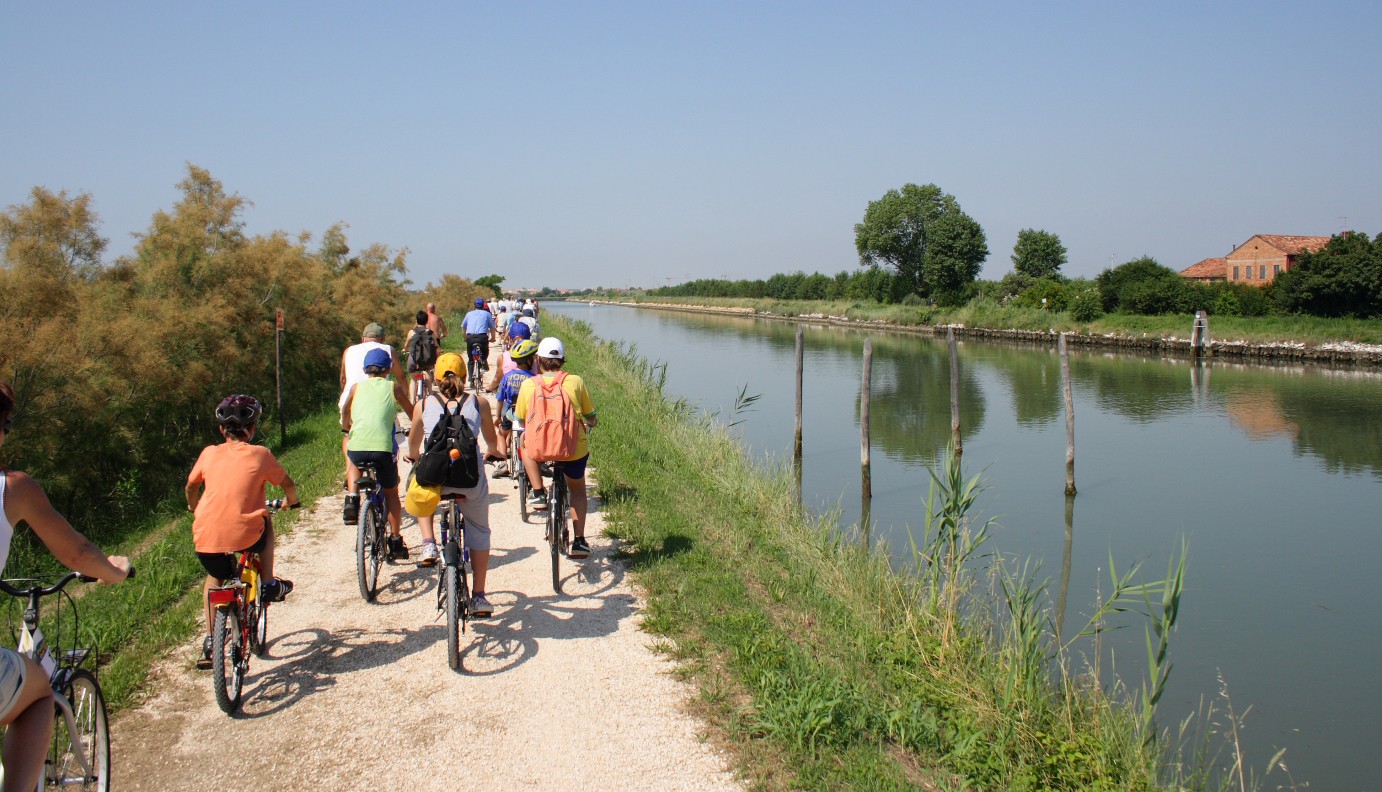 If you have the heart of a modern Indiana Jones beating inside you, then you can't miss an excursion to the Grotte del Caglieron caves, an extraordinary environment created by the natural karst phenomenon and by human interventions for mining so-called "pietra dolze” stone. The wooden walkways suspended above the stream allow you to admire the depth of the gorge, the waterfalls and the potholes created by the water’s erosive action. 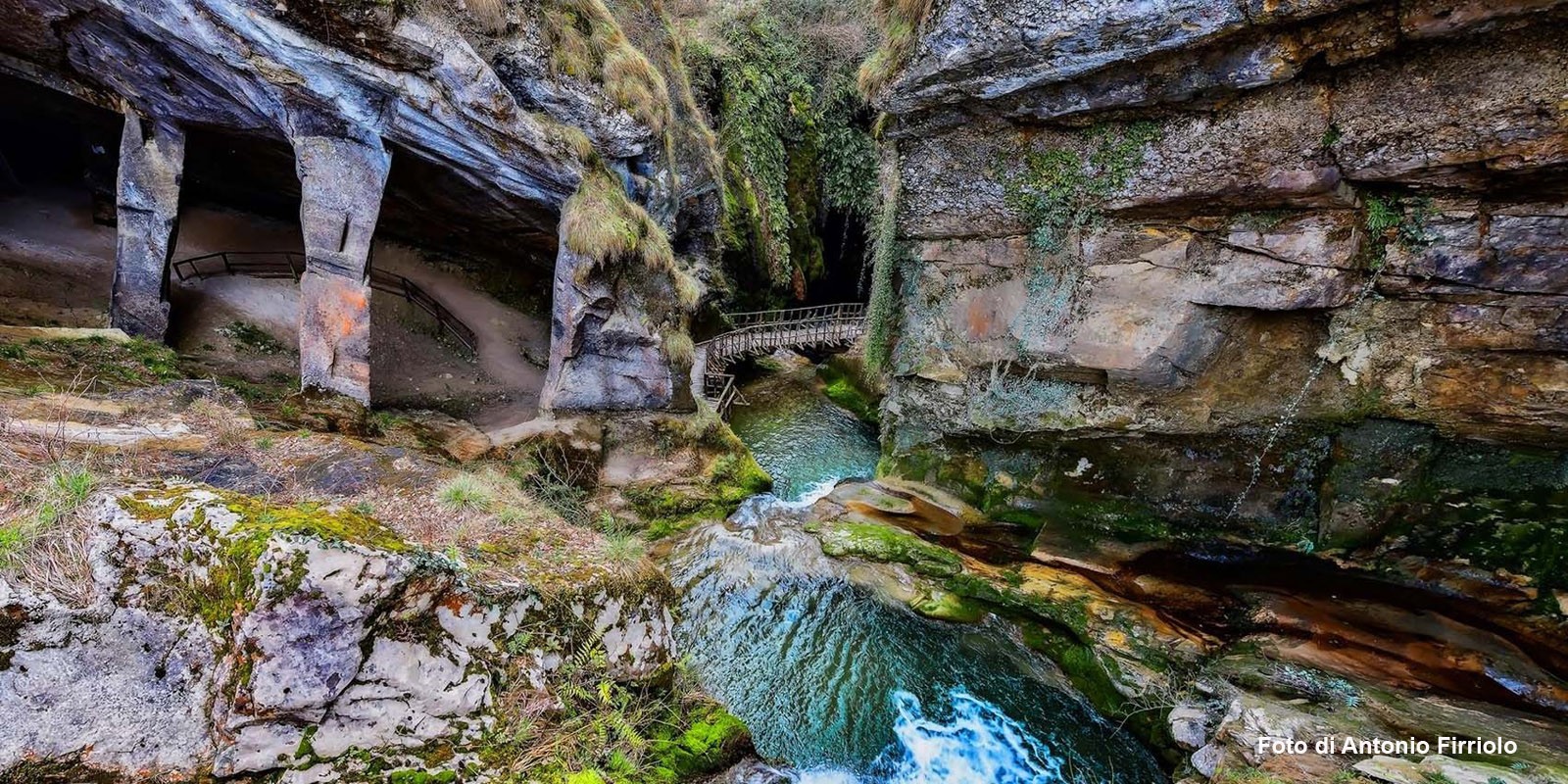 You will certainly be fascinated by these landscapes and by the silence of the lagoon, the numerous species of birds that have found their ideal habitat here and the vegetation capable of surviving the brackish waters. The four Casoni della Fogolana houses reproduce the typical houses of the Valley, with their terracotta brick walls and steep four-pitched roof with thatched roof. 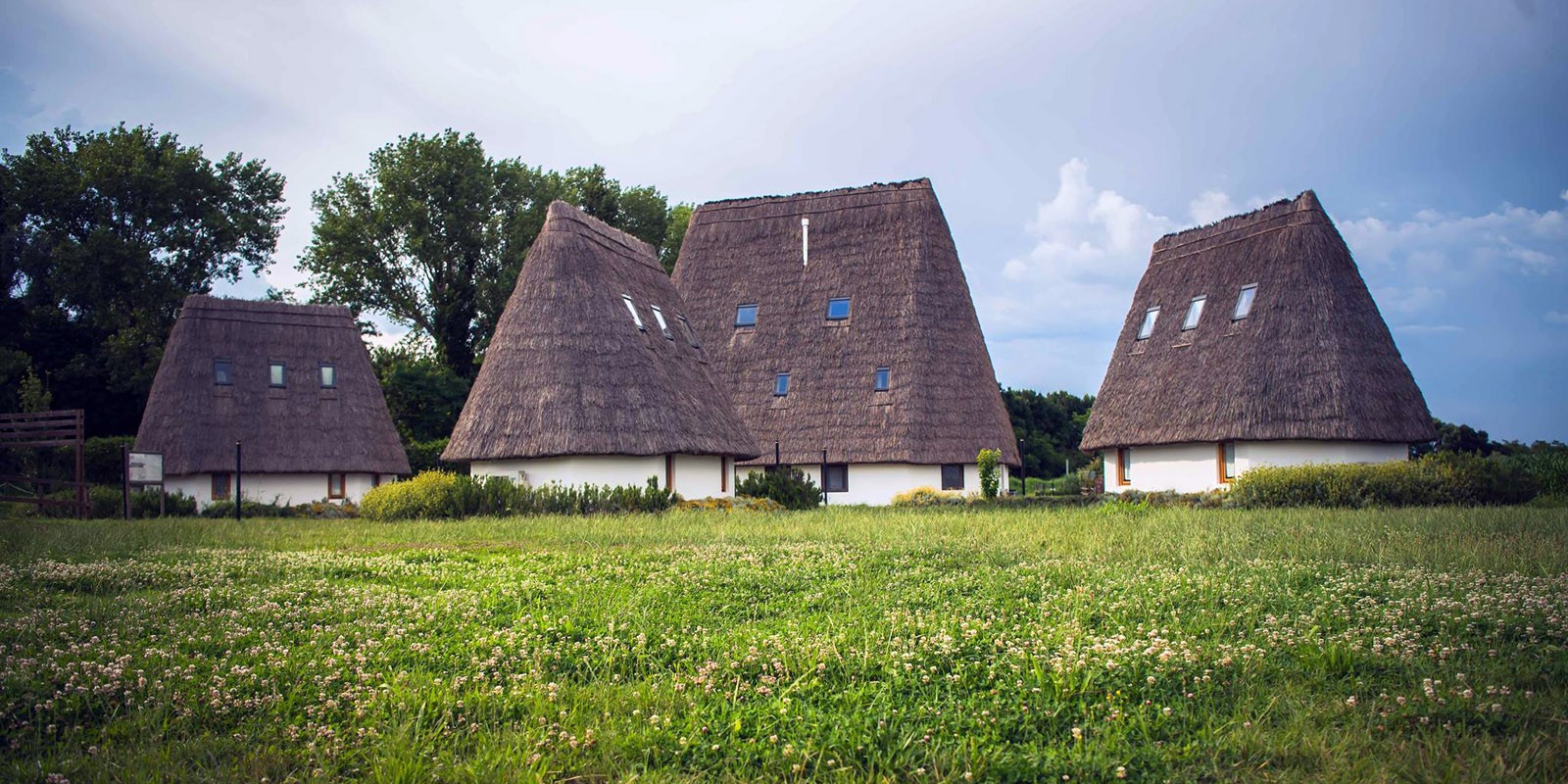 A sea of fossils (Bolca, Verona)

This is a story that begins about fifty million years ago when Lessinia was occupied by a warm sea inhabited by fish, crustaceans and algae. The Lessini Mountains have fiercely guarded all these organisms and Bolca, in particular, has been declared "World Capital of Fossils of the Tertiary Era". A destination for young and old and at the local Fossil Museum you can admire the fascinating "angel fish", the flagship of the collection.

The "town of the carousel" (Bergantino, Rovigo)

Bergantino is a small town in the province of Rovigo where the main economic activity revolves around the production of equipment for amusement parks. Right here is the Museo della Giostra e dello Spettacolo Popolare (Museum of the Carousel and Popular Entertainment), the only one of its kind in Italy, which offers an exhibition that ranges from the games of ancient Egypt to today's large and technological amusement parks. A place of wonder and fun, able to amaze young and old. 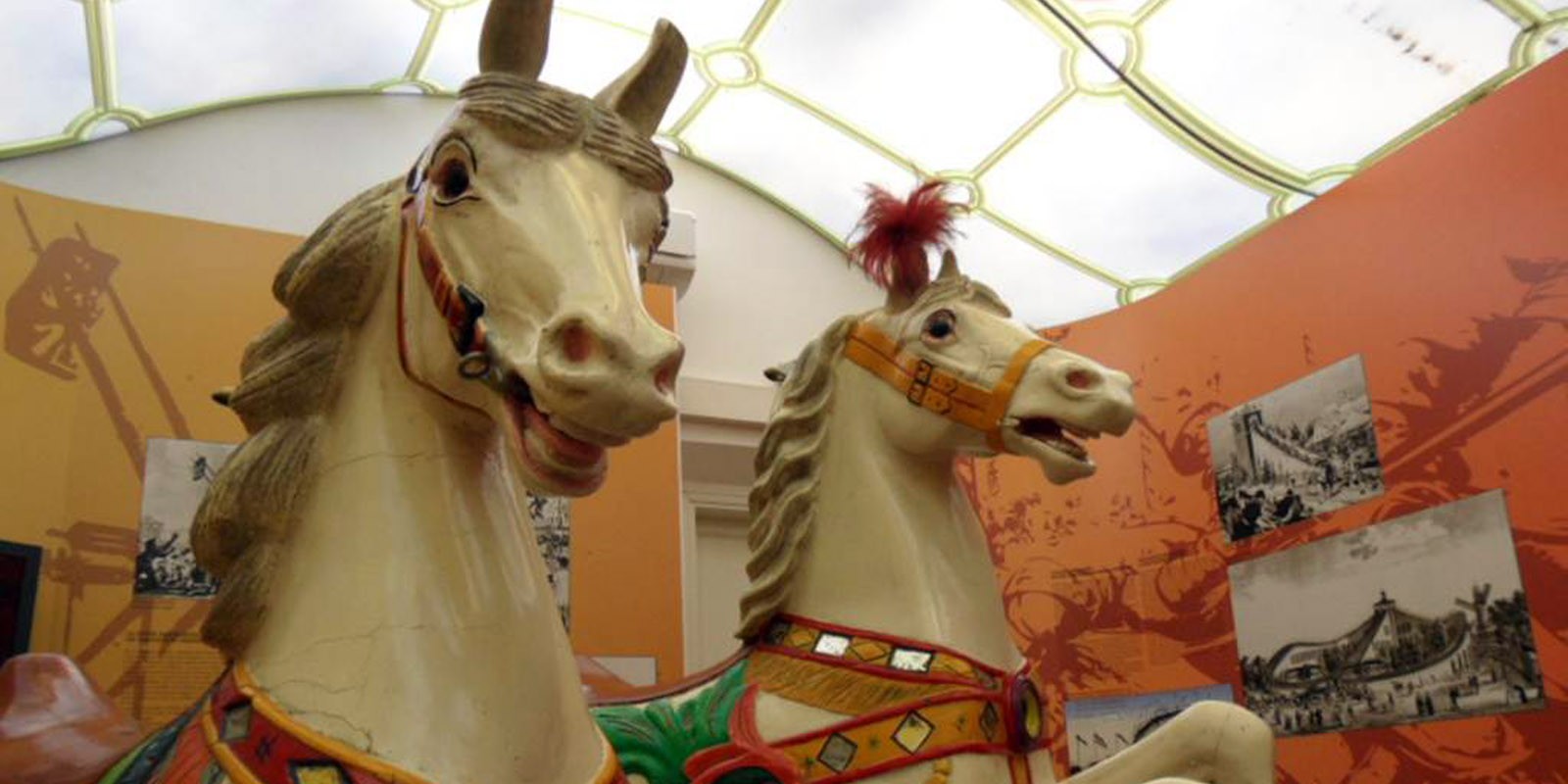