Discover the great parks of Veneto

The landscape carved by the Belluno Dolomites will leave you enchanted. An area of over 31,000 hectares of wild nature and breathtaking views. The thousand-year-old rocks have been a training ground for many geologists and the rich flora has attracted botanists from all over the world since 1700s.  Almost 60 percent of the park is covered by woods and forests and during outings you may come across herds of chamois, roe deer, deer and even mouflon. 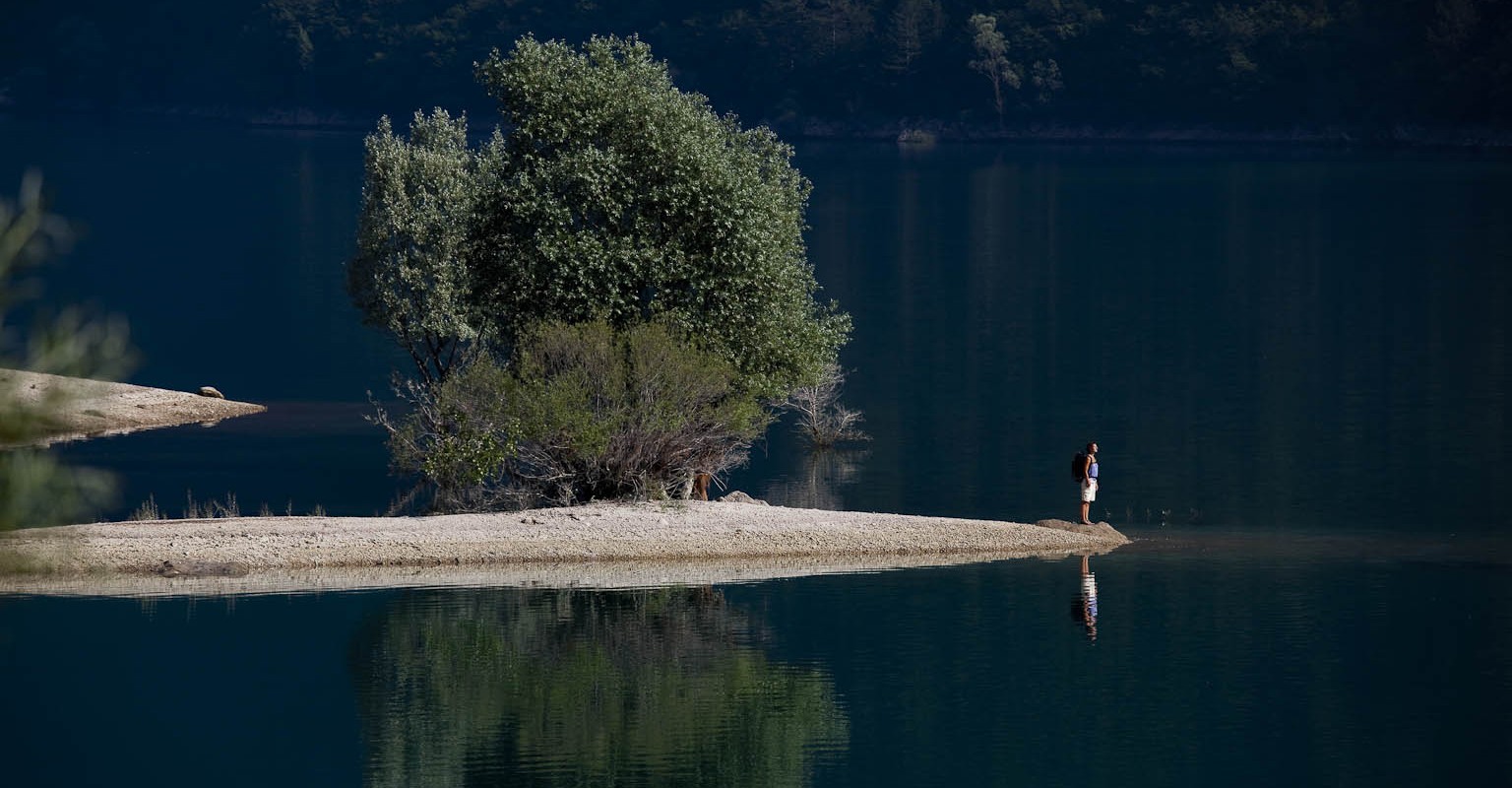 Imagine a place where soft lines alternate with pointed "peaks" and volcanic rocks dating back about 35 million years. This landscape is just a few kilometres from Padua. The Mediterranean scrub on the south-facing slopes is contrasted by chestnut and oak woods, and then meadows with rare species of orchids in attractive shapes and colours. On the hills, on the other hand, there are olive trees and vine terraces which form striking geometric silhouettes. 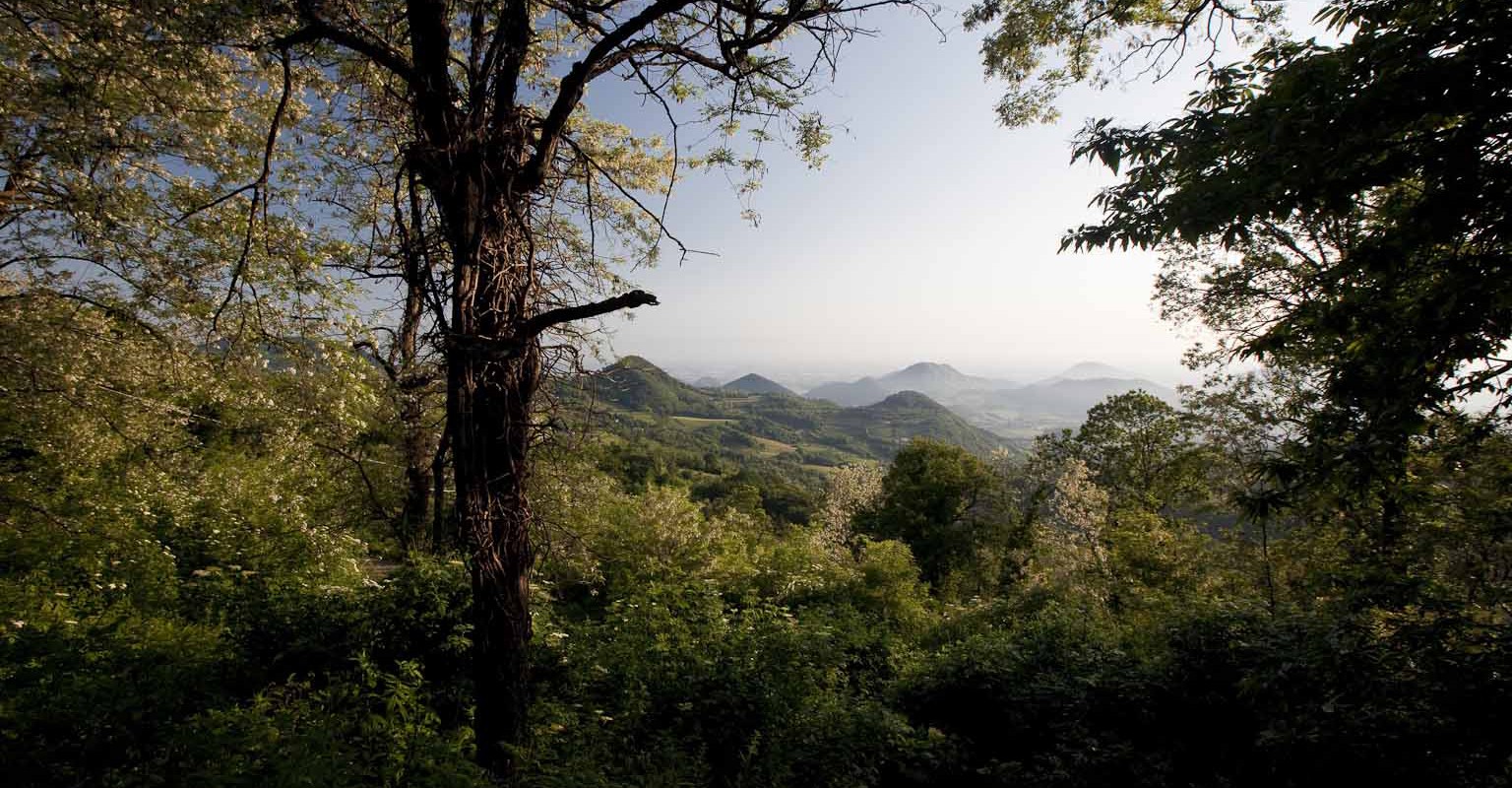 The rocky giants rise like slender bell towers, while the overhanging rock faces become a paradise for experienced climbers. Then your gaze descends from this ancient world of stone and meets wide and lush green valleys, woods, lakes, streams and waterfalls. How can you discover and experience the park? Simple, just take one of the many paths, on foot or by mountain bike, you will be spoiled for choice. Expert climbers will be able to make a dream come true by climbing daring peaks, immersed in a surreal and moving silence. 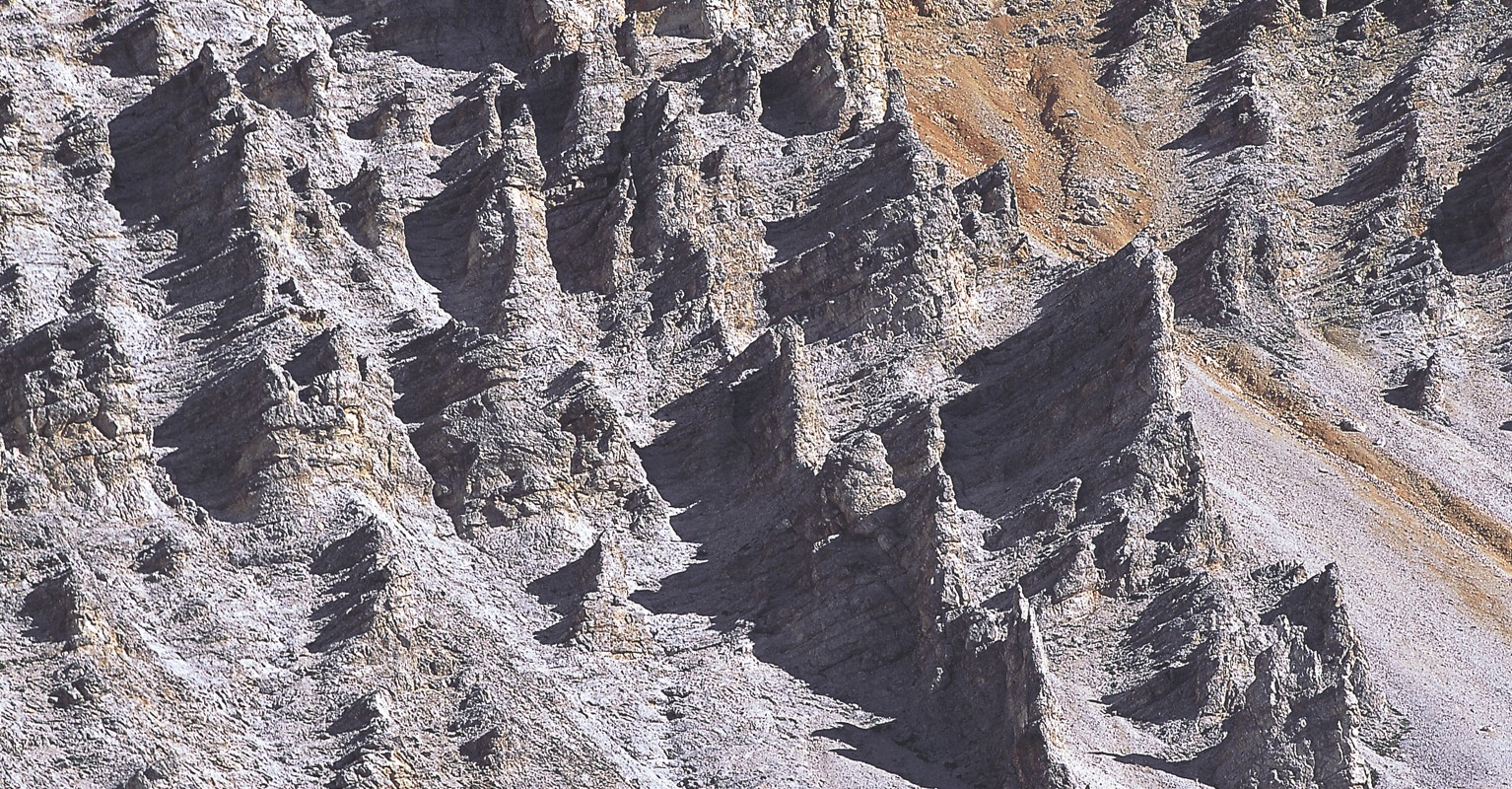 This protected area follows the course of the Sile, one of the longest resurgence rivers in Europe. A journey over many kilometres that begins upstream of the city of Treviso, in Casacorba. Here the water flows spontaneously from the ground, creating "Fontanassi", as springs are called in the Treviso dialect. Small lakes and marshy areas, peat bogs and waterways that intersect in a dense network are the distinctive features of a fascinating and charming natural environment. 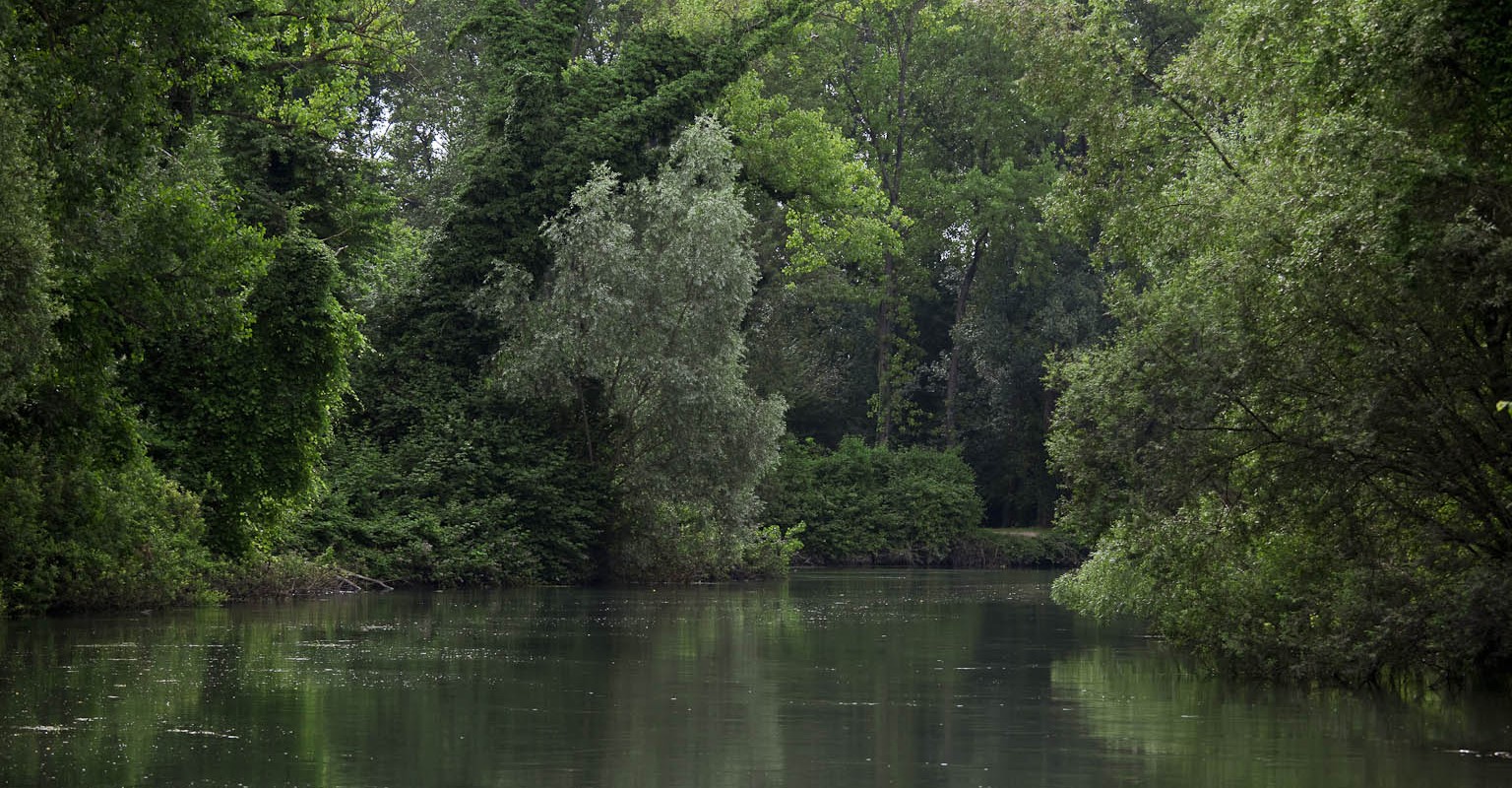 On the Po Delta water dominates everything: it comes from the sea, from the river, from the canals that run into it, from the lagoons that form behind the reeds, from the intertwining of currents that push inwards from the Adriatic Sea. It is a changing landscape. Like its waters that sometimes allow the mud of the lagoons to emerge, other times they completely submerge it. Or like its flora that changes with the seasons, monotonous in winter, joyful in spring. This immense expanse of over 700 square kilometres has also been protected as a UNESCO Biosphere Reserve since 2015. 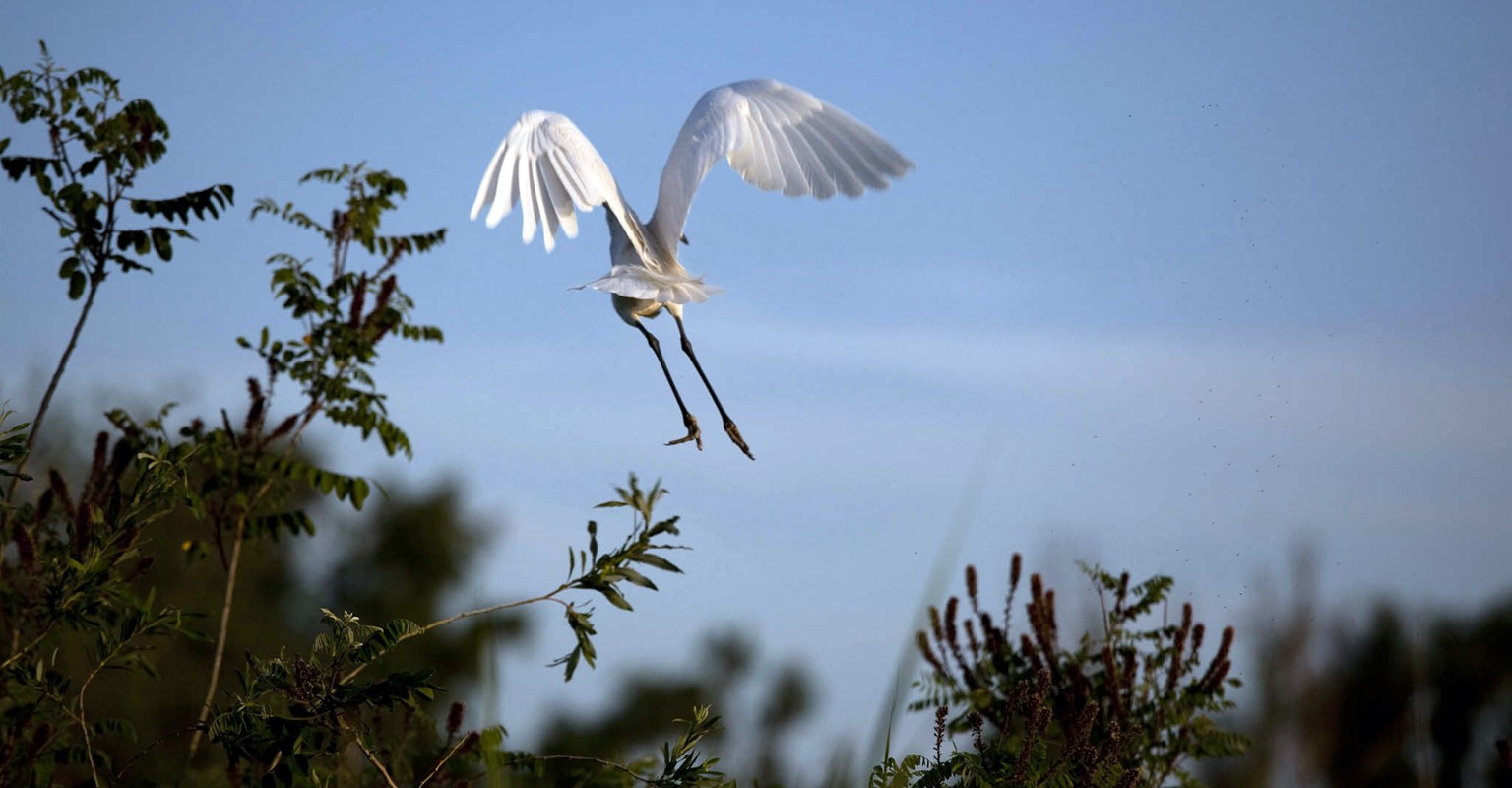 This is a large plateau that goes from the slopes of the Adige valley to the foot of the Little Dolomites. We are north of Verona, in the Lessini mountains, where meadows and pastures alternate with thick forests and deep valleys.  This environment is a real paradise for lovers of palaeontology and archaeology and precious fossil deposits are scattered over the plateau. There is a vast network of trails to be taken on foot, by mountain bike or on horseback that allows you to discover the nature, ethnography and history of a truly unique territory in Europe. 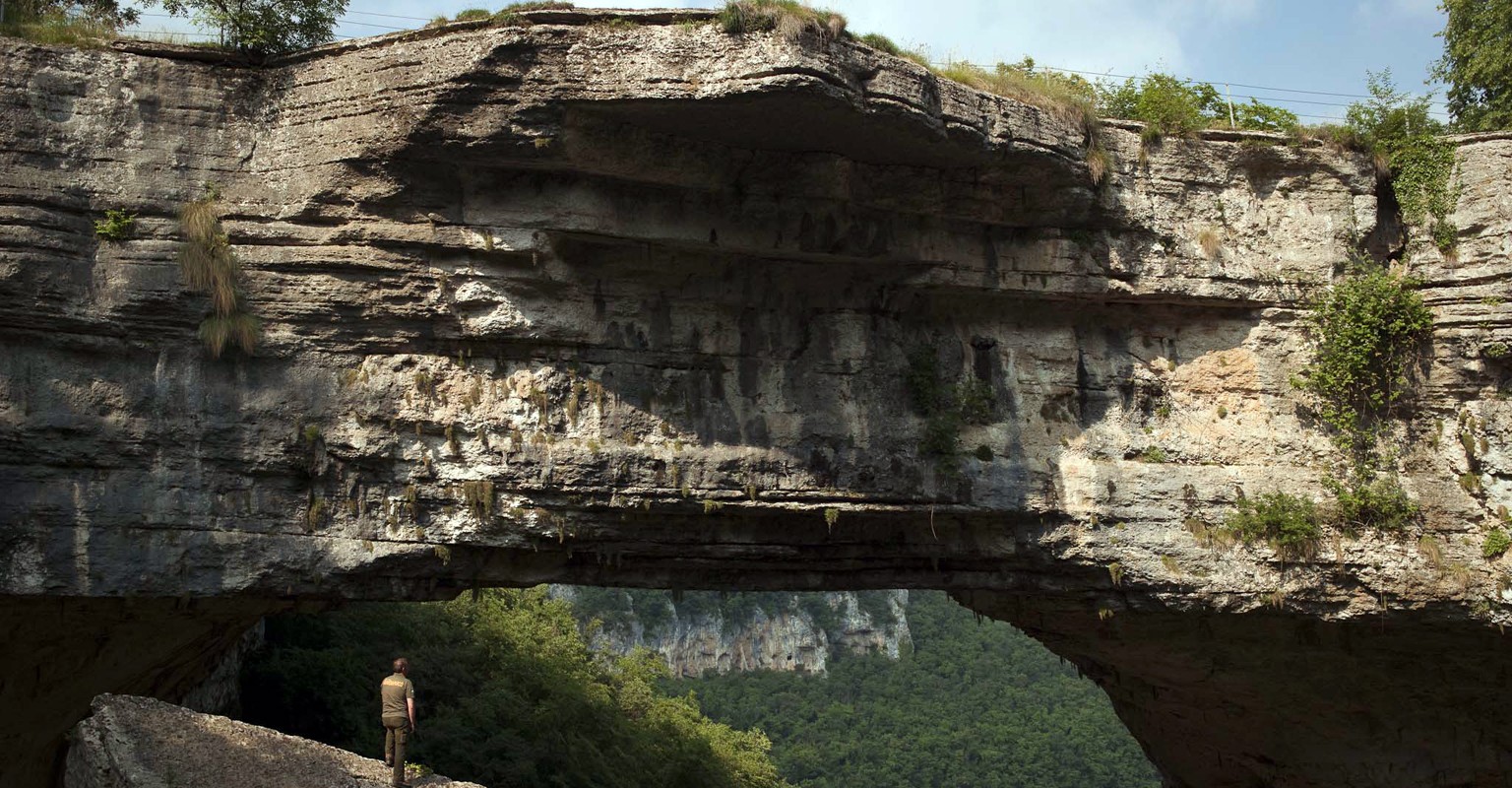