Due to its strategic location and to the Republic of Venice, this placid river and the surrounding area enjoyed a period of great splendour between the sixteenth and the eighteenth century. Evidence of this era can be seen today in its many fine buildings used as holiday homes by rich Venetian nobles. Great architects and painters of the time, including Palladio, Scamozzi, Longhena, Frigimelica, Zelotti, and Tiepolowere called to design these stunning residences which were used as a reference point to control affairs in the hinterland but also for breaks and entertaining.

You can discover these wonderful works of architecture along the route which follows the flow of the River Brenta. Travel by car, bicycle or boat. The water, with its light tricks and the effects granted by the graceful willows that edge the shores, is the true star of this route. A succession of villas and gardens follows, each with its own dock on the river and well-kept parks which are very often adorned with statues.

The most elegant is perhaps the monumental Villa Pisani in Stra which unites eighteenth-century architecture with the magnificence of Baroque. The villa has 114 rooms occupied by statues, frescoes and stucco work created by greats such as Gian Battista Tiepolo. Its beautiful park is doubtlessly worth a visit.

There are many other extraordinary mansions such as Villa Foscarini Rossi, Villa Alessandri, the Barchessa Valmarana and Villa Widmann Rezzonico Foscari as well as Palladio's masterpiece Villa Foscari, also known as "La Malcontenta", which is linked to a peculiar legend. It would be impossible to list all the wonders found along the Brenta Riviera. Take a short vacation and come to discover them - the best time is spring or summer - maybe even booking a mini-cruise. 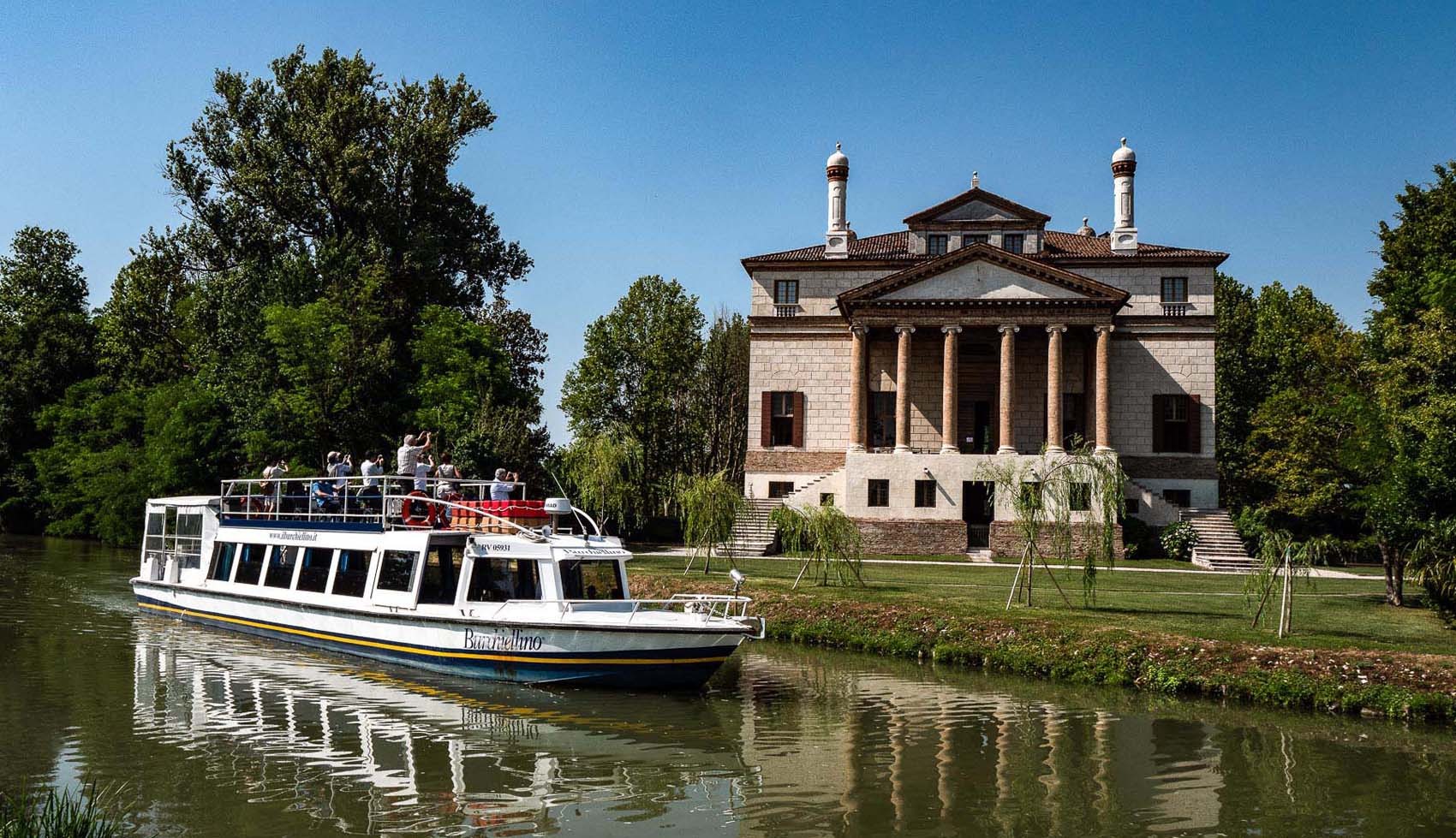