Noble and spectacular residences combining history and architectural beauty. A unique cultural heritage of over 3400 treasures. Here, we recommend seven, one for each province.
In Stra, in the province of Venice, there is what is known as "the queen of the Veneto villas": Villa Pisani. It houses the majestic party room decorated with frescoes by Giambattista Tiepolo and 100 other rooms that were once enjoyed by doges, kings and emperors; now transformed into a museum with furnishings and works of art from the 1700s and 1800s. It is surrounded by a beautiful park and one of the biggest and most difficult garden mazes in Europe! In Battaglia Terme, in the province of Pa dua, the Catajo Castle is an impressive palace with 350 rooms. This majestic place preserves one of the most surprising series of frescoes of the Venetian Renaissance, created by Giovanni Battista Zelotti. Legend has it that the ghost of Lucrezia degli Obizzi, unfortunate protagonist of the most famous crime mystery of Padua in the 1600s, wanders among its rooms. See if you can solve the case ... 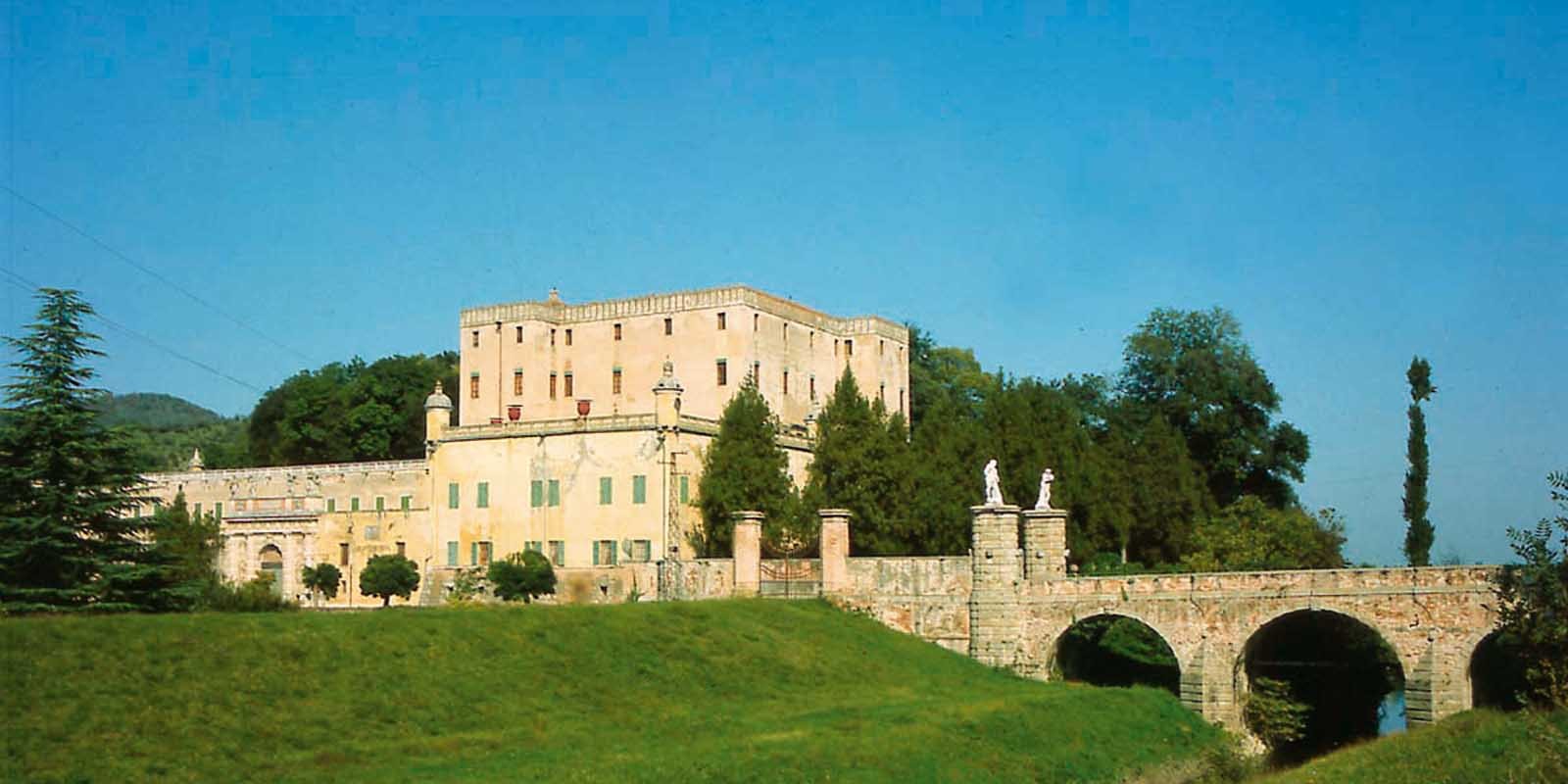 The Veneto villas par excellence are found in Vicenza. Here, we find the greatest concentration of the unmistakeable architectural designs of Andrea Palladio. His villas were both stately homes and farms, surrounded by farmland, vineyards, stables and sheds. The Palladian icon is Villa Almerico Capra, known as "La Rotonda”, declared UNESCO World Heritage Site in 1994. Built on a gentle hill, the residence continues to amaze visitors with its perfect harmony of graceful square and circular forms. 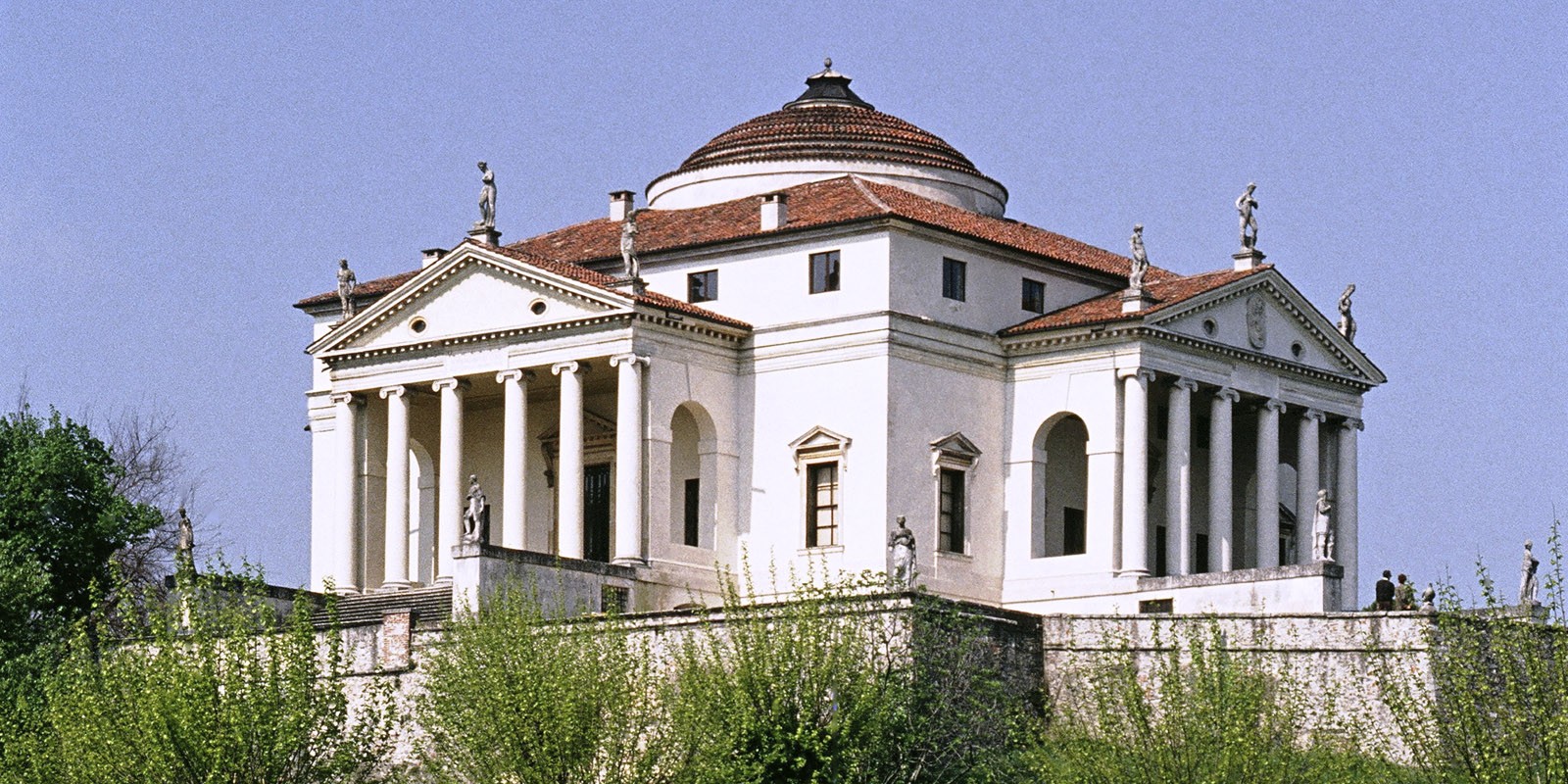 Villa Barbaro, in Maser in the province of Treviso, also bears the signature of Palladio and is a UNESCO World Heritage Site. The central body inspired by the Roman temples is flanked by two traditional barchesse with arcades, once used as barns and stables. The rooms on the main floor are decorated with the most important series of frescoes by Paolo Veronese in a stunning pictorial show of architectural breakthroughs. 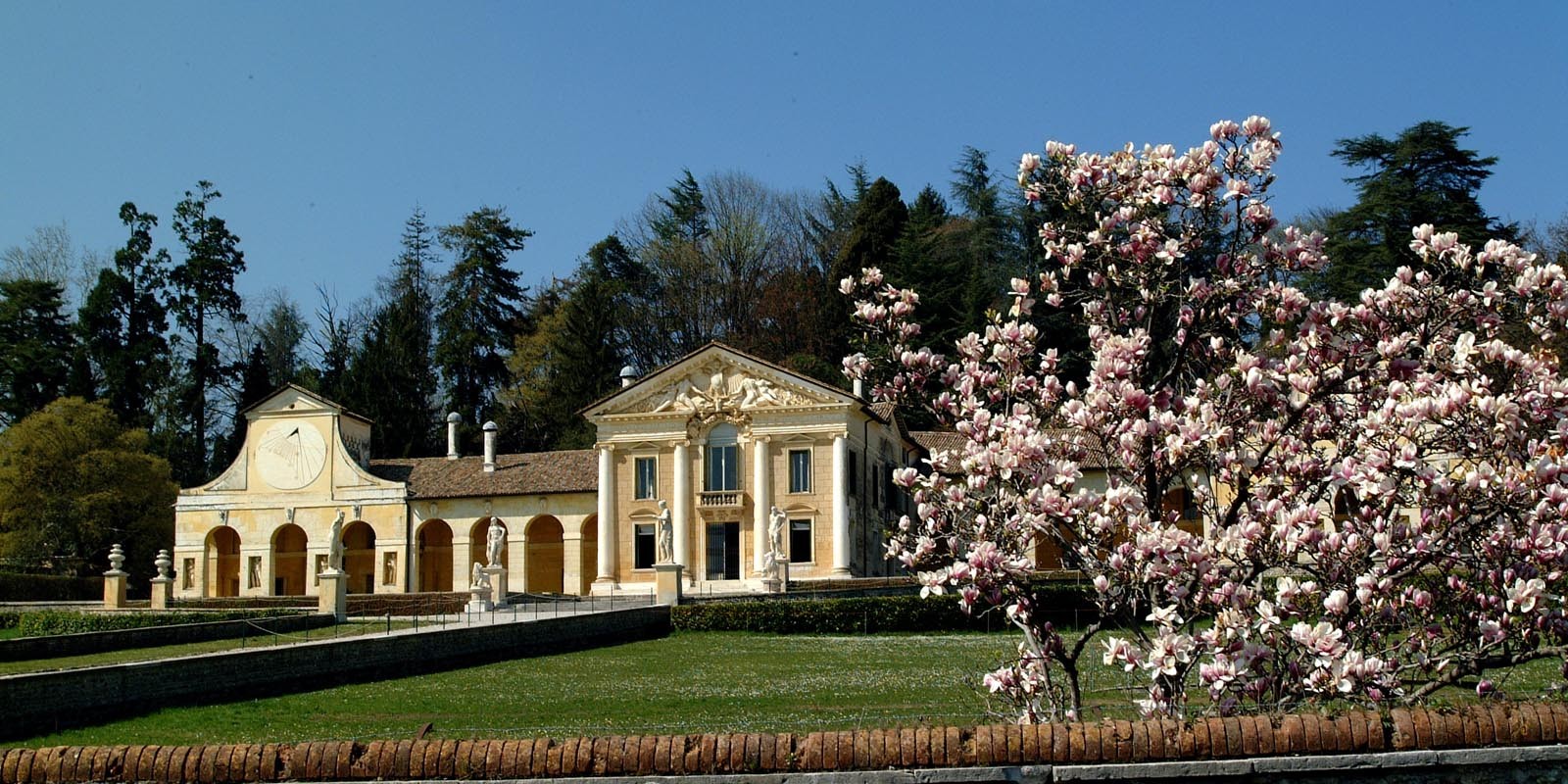 Villa Badoer, another UNESCO protected masterpiece, is one of the finest residences in the Veneto region and is located in Fratta Polesine, in the province of Rovigo. This architectural gem is the only work by Palladio with two semi-circlular barchesse enclosing the garden. It houses the National Archaeological Museum with a collection of important finds testifying to life in the villages along the ancient River Po. 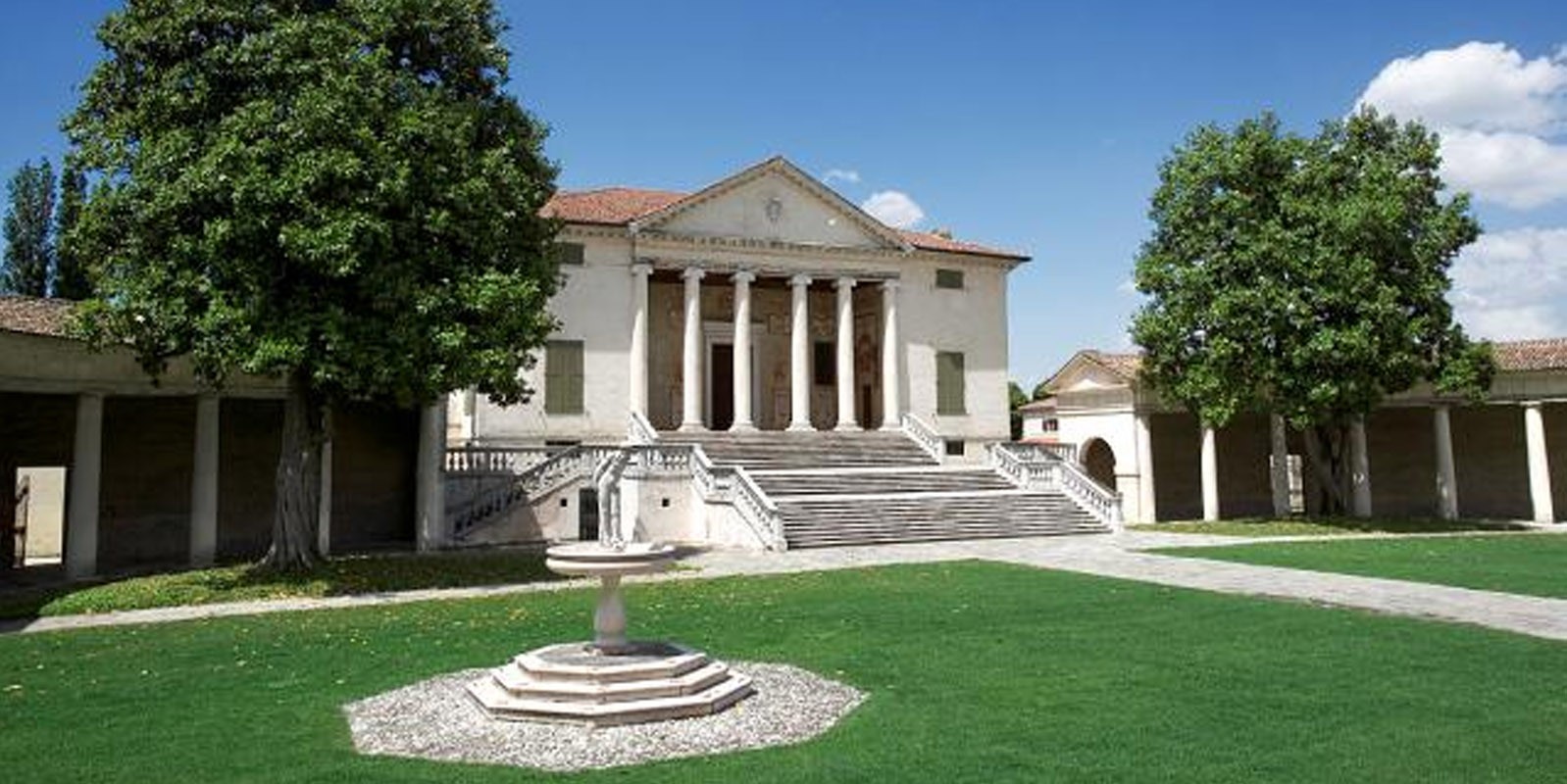 A few miles from Verona, overlooking the Valpantena Valley, stands the majestic Villa Arvedi. The entrance is dominated by a splendid Italian garden. Box hedges hundreds of years old, pruned into geometric shapes, frame the fountain and create an extraordinary sense of space, in harmony with the façade of the building. Inside, the marvellous Salone dei Titani (Room of the Titans) awaits, 12 metres high and filled with frescoes of fabulous mythological scenes. 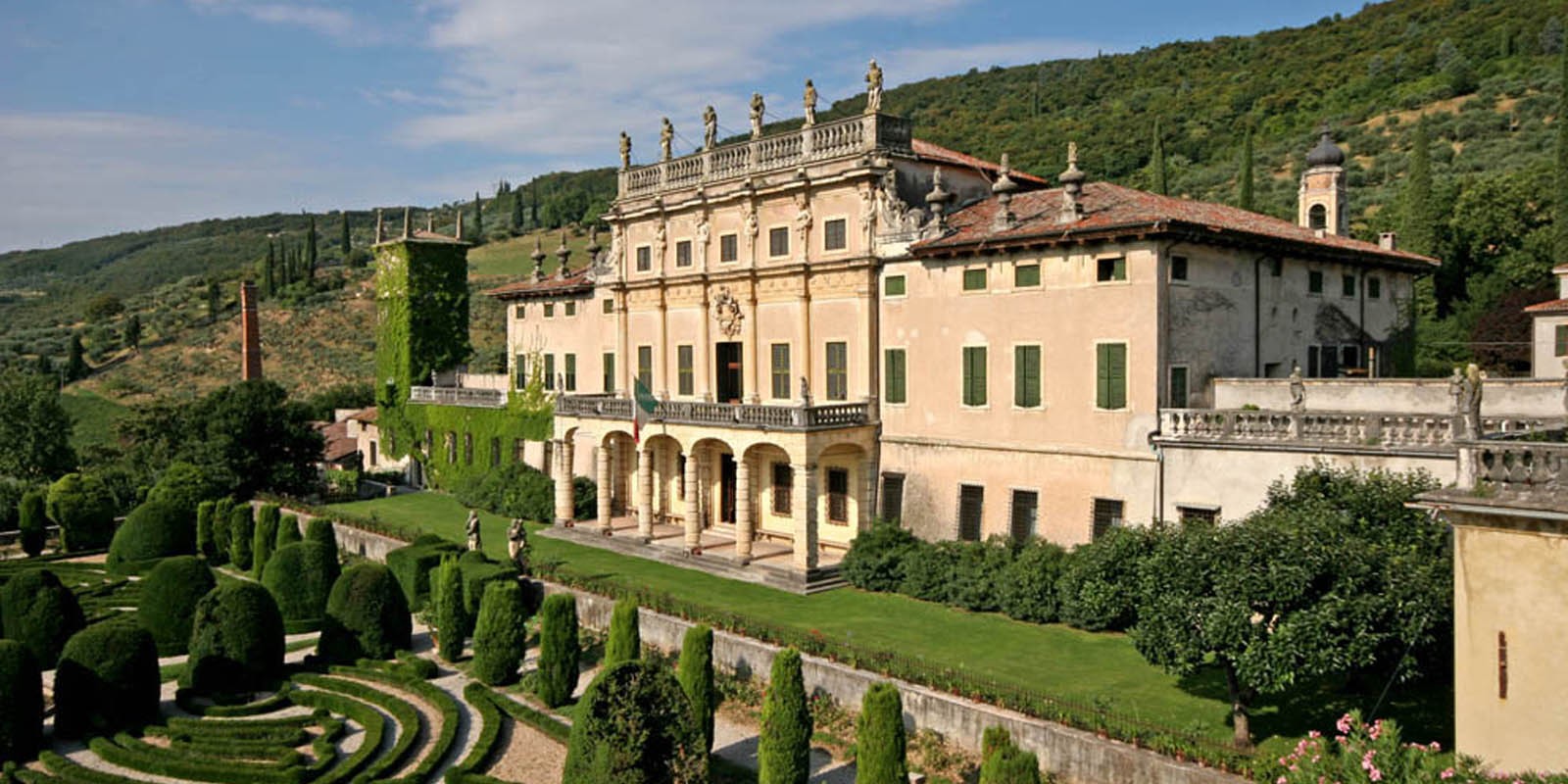 Finally, just outside the city of Belluno, we find Villa Buzzati. The writer Dino Buzzati was born here and remained very attached to this house from which he could admire the mountains he so loved and the River Piave. The building still retains its charm and aura of a "fantastical" place, due to its transformation during the 1800s. 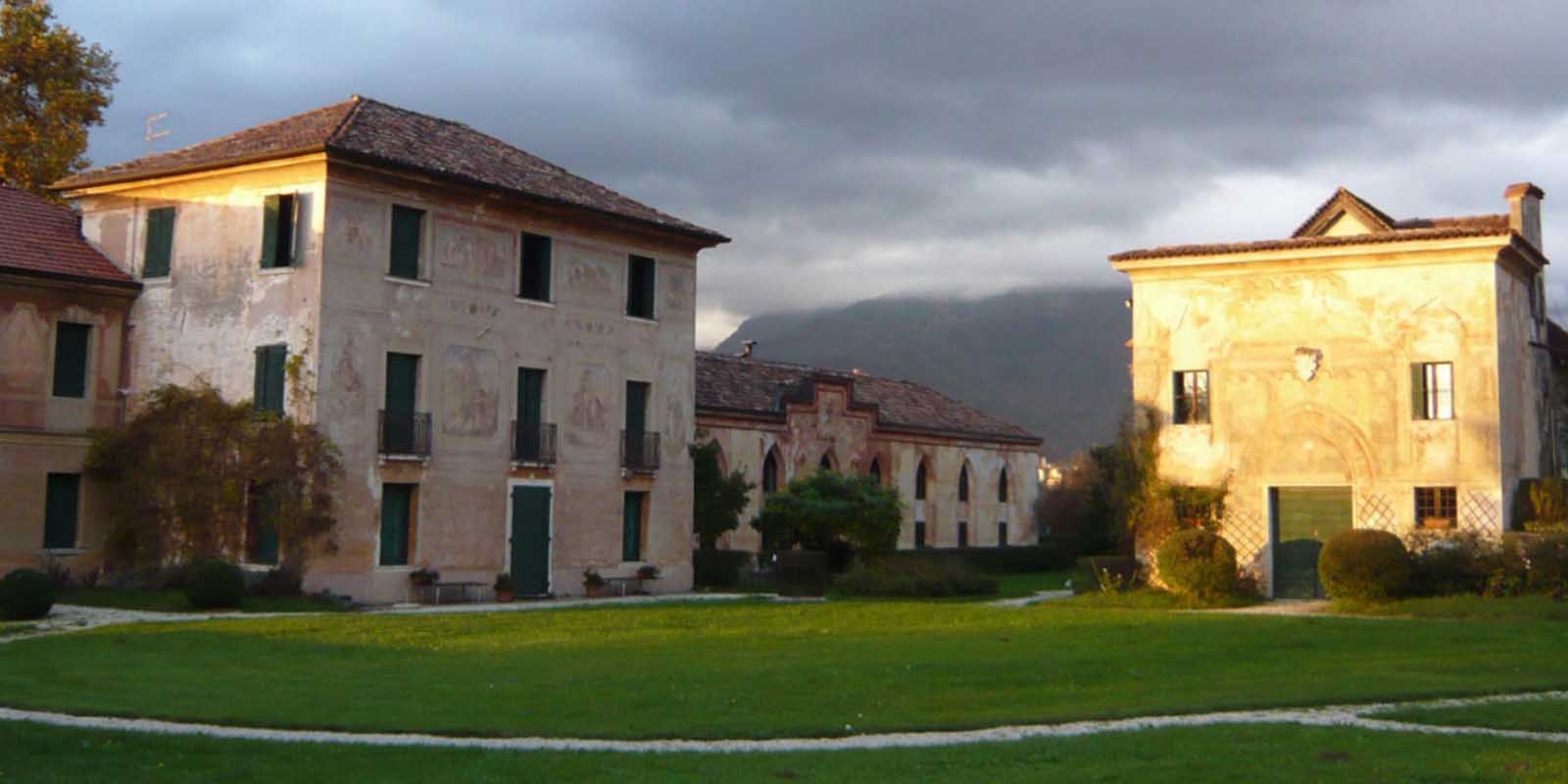