The Museum of Cuchi 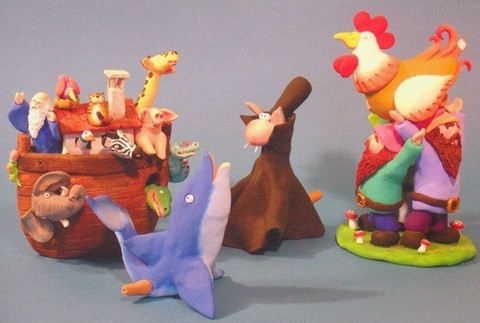 The Asiago Plateau is a cradle of ancient customs from the Cimbrian past of the Vicenza area mountains.

The Museum of the Cuchi, open since 1987, is located right here in Cesuna, a suburb of the town of Roana.

A “Cuco” [the singular form of Cuchi] is a characteristic terracotta whistle whose origins lie in the mists of time; these whistles have always been here in the Plateau as far as anyone can remember, as evidenced even by the popular saying “essere vecio come el cuco” [to be as old as the cuco].

The Museum of the Cuchi collects hundreds of specimens of these cheerful whistles, which over the centuries have been used as amulets, love tokens, children toys, and symbols for the breath of life; most Cesuna cuchi come from Nove and Bassano, two towns of the Vicenza Plain where they produce fine ceramics and pottery.

To this day, the Plateau celebrates its whistles in an annual festival on April 25; on occasion of the festival of San Marco, the town of Canove, a few kilometers from Cesuna, hosts booths filled with the traditional whistles, as has been done for centuries.