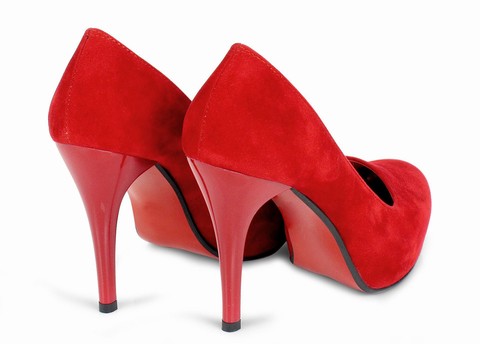 Fendi, Genny, Yves Saint Laurent, Givenchy, Ungaro, Anne Klein, Vera Wang: the shoes worn on the runways of these and other major fashion houses are created on the Riviera del Brenta, in the provinces of Padua and Venice.
Known for the beautiful villas that once housed the wealthy Venetian nobles the Riviera del Brenta is known today for its production of footwear, especially that for women.

The craft tradition that gave birth to one of Italy's most prestigious manufacturing sectors began in the distant past, namely the thirteenth century, originating from the "Calegheri (shoemakers)" who accompanied Venetian nobles to their villas.

The industrial change dates back to 1898 when Giovanni Luigi Voltan, who had gained a lot of experience in America, opened Italy's first mechanized footwear factory in Stra (Venice). Many followed his example, putting into place the foundations of a system that would one day represent the Made in Italy brand around the world.

Today the Brenta master shoemakers still use the ancient seal of the Venetian Calegheri Guild to stress the ancient roots of their art, made from centuries of experience, passion and entrepreneurial initiative.

Virtually all designer footwear sold in stores around the world is now produced, co-designed and marketed by the shoe factories on the Riviera del Brenta. And in addition to covering the feet of celebrities and famous people, this luxury footwear has two showrooms in New York and Beijing.


Recommended Itineraries
Botanical Garden of Padua
Padua: city of devotion
Walled cities in the province of Padua
Valle Averto Oasis
The Way of Saint Anthony
The Museum of Flight