Veneto reaches number 9! This year, nine Blue Flagswill be flying on the coast of Veneto.

The ninth flag was awarded for the first time to the beach of Porto Tolle, in the province of Rovigo, and joins the Blue Flags of Bibione, Caorle, Eraclea, Jesolo, Cavallino-Treporti, Lido di Venezia, Sottomarina and Rosolina.

A beach that stretches for eight kilometers, golden sand which slopes gently towards the sea, the cleanest water on the Adriatic Coast, these are the characteristics that have given Bibione the nickname of " "the beach that offers everything".

Caorle is a renowned seaside destination with more than eighteenï kilometres of a sandy coast. Wandering the streets of the town tourists will be fascinated by the fishing port that interlocks in the old historic centre that has been transformed into a pedestrian area.

At the border with the famous resort of Lido di Jesolo, the coast of Cavallino is a paradise for those who love the outdoors in a natural environment in which the sea and the lagoon mix and create different sceneries. 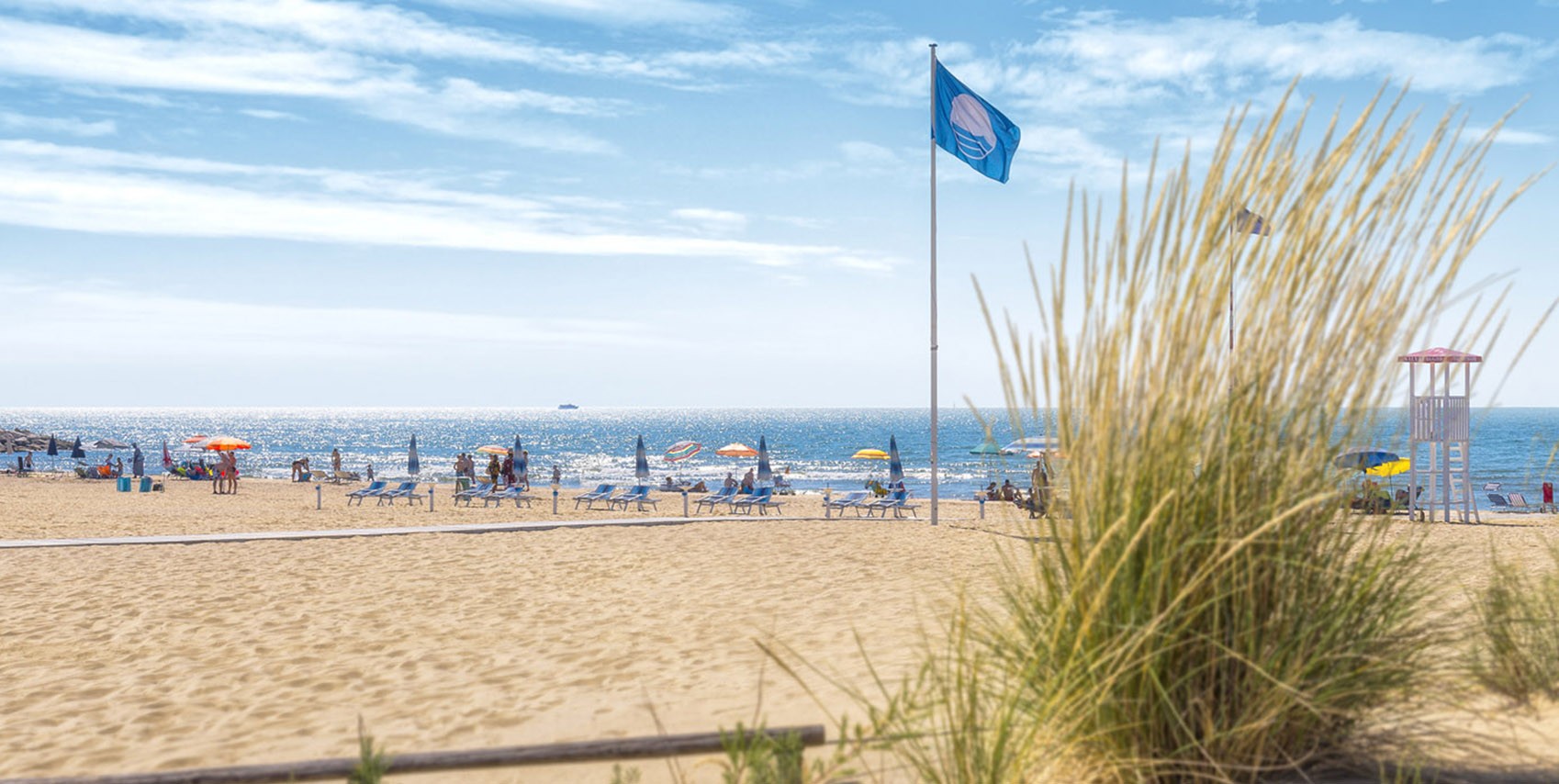 A seaside resort a few kilometres from Venice and immersed in a natural oasis, Eracela Mare has been awarded with the Blue Flag of Europe for a few years. Eraclea is the ideal place for a peaceful vacation. 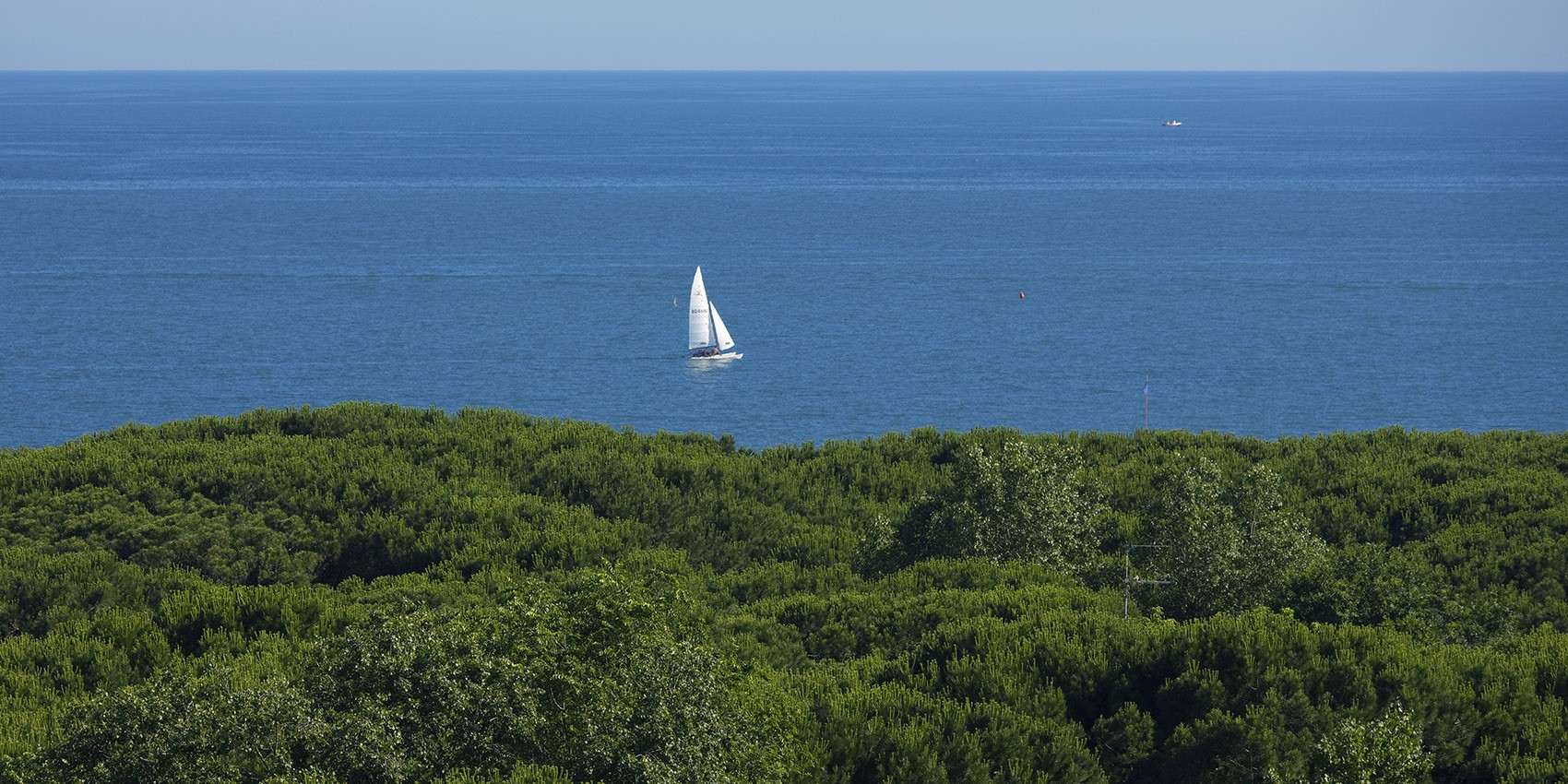 With its fifteen kilometres of amber sand it is one of the most attended and the best known on an international level cities of this area. Jesolo is a city that is alive all year round thanks to a calendar filled with cultural, sports, and wine and food events. It is situated in a privileged geographical area, only a few kilometres from Venice.

The numerous huts that characterize the lido of this island, between the Venetian Lagoon and the Adriatic Sea, have hosted royalty, artists, and celebrities. Today, anyone can enjoy a peaceful stay on this island that in September hoots the International Film Festival. This island has been recently awarded with the prestigious Blue flag thanks to the quality of its water. 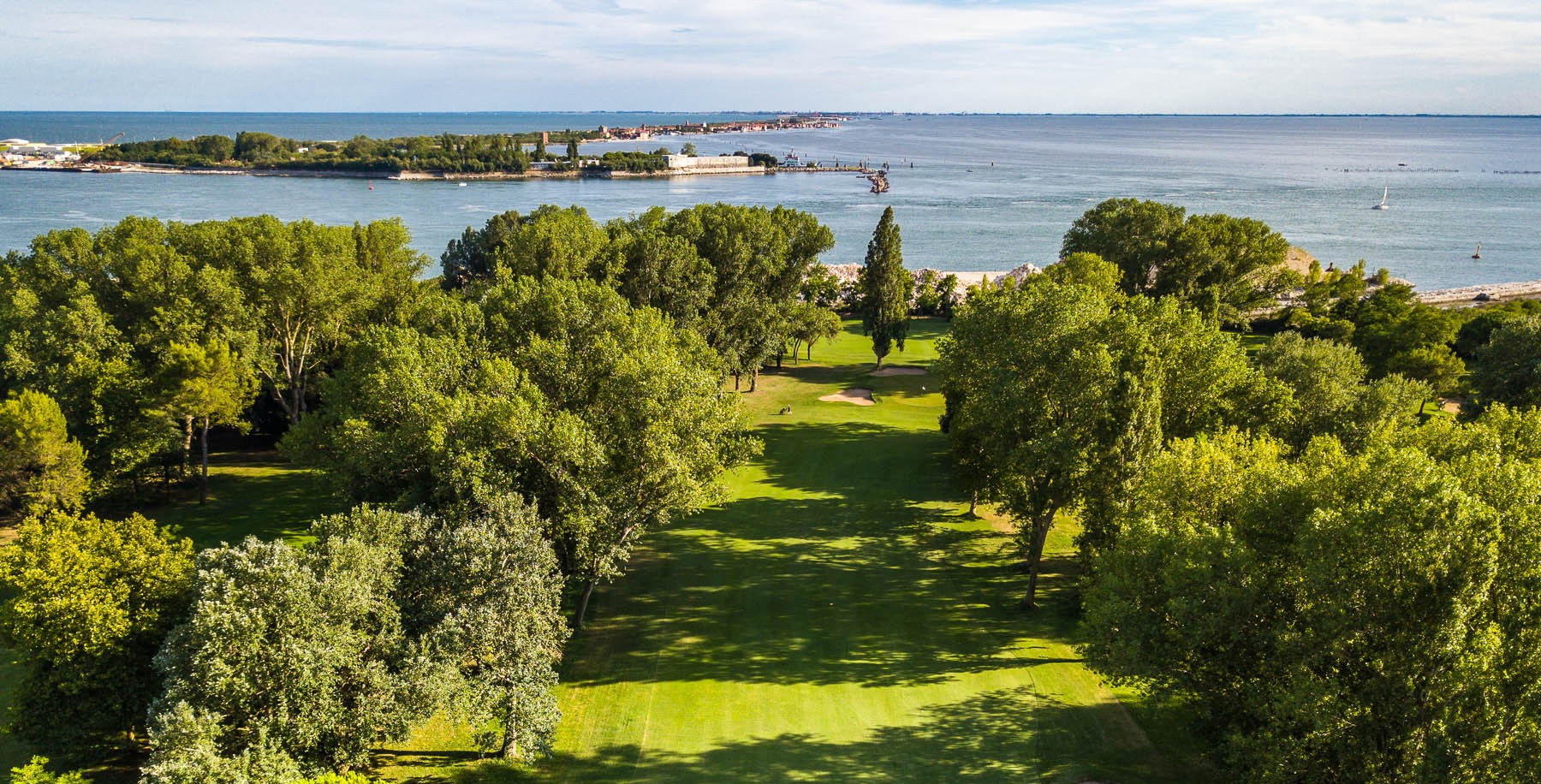 Long beaches, a variety of tourist offerings and the uniqueness of the environment of the Po Delta qualify the seaside resort of the province of Rovigo that is frequented by young people and families. 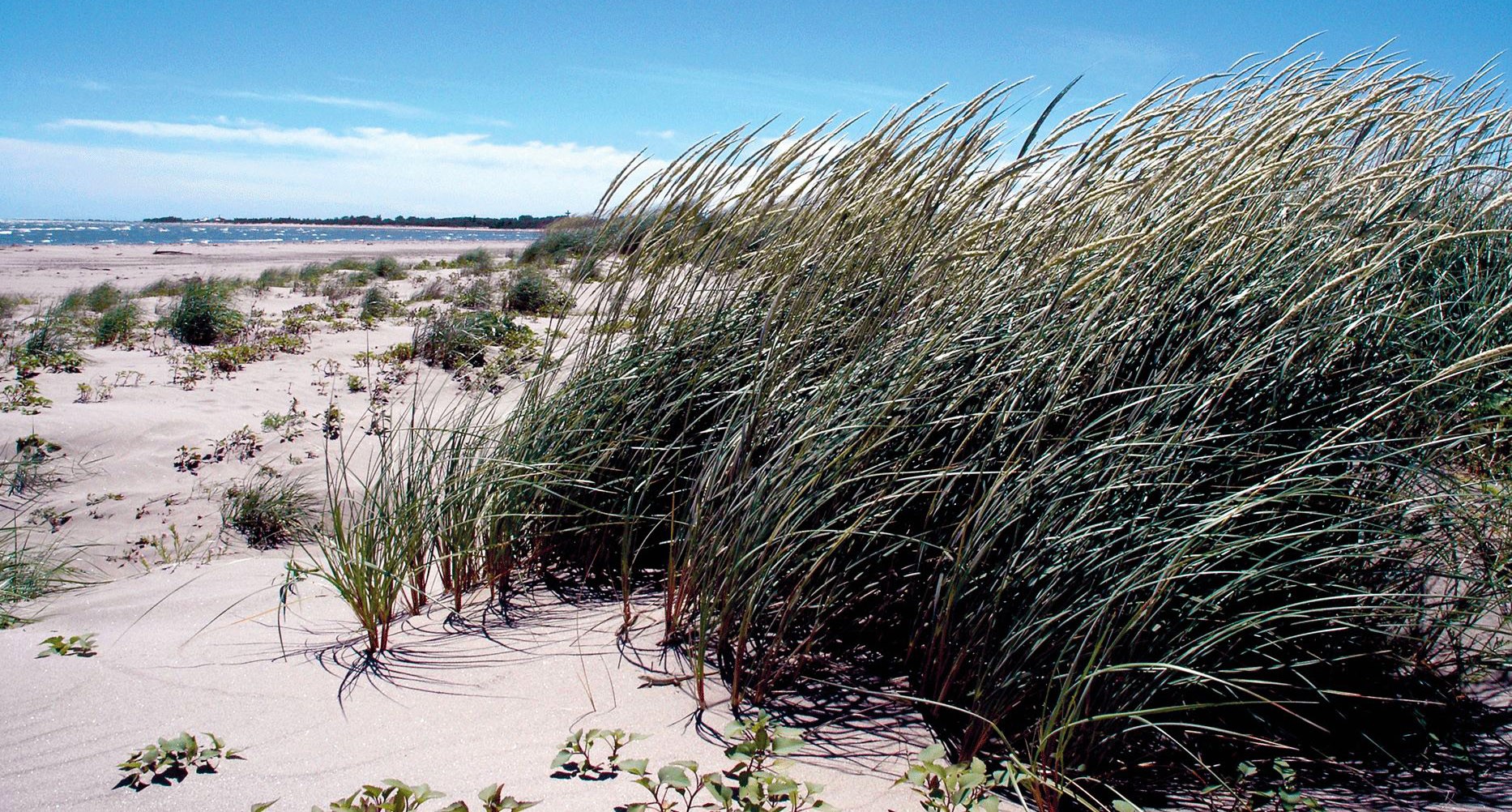 Sottomarina, a piece of land that faces the Adriatic sea is approximately ten kilometres that goes from the outpouring of the Brenta up to that of the Adige. In the past Sottomarina was famous for its land that is particularly suitable for the growing of vegetables, today this area is appreciated for its fine sand that is rich with minerals. 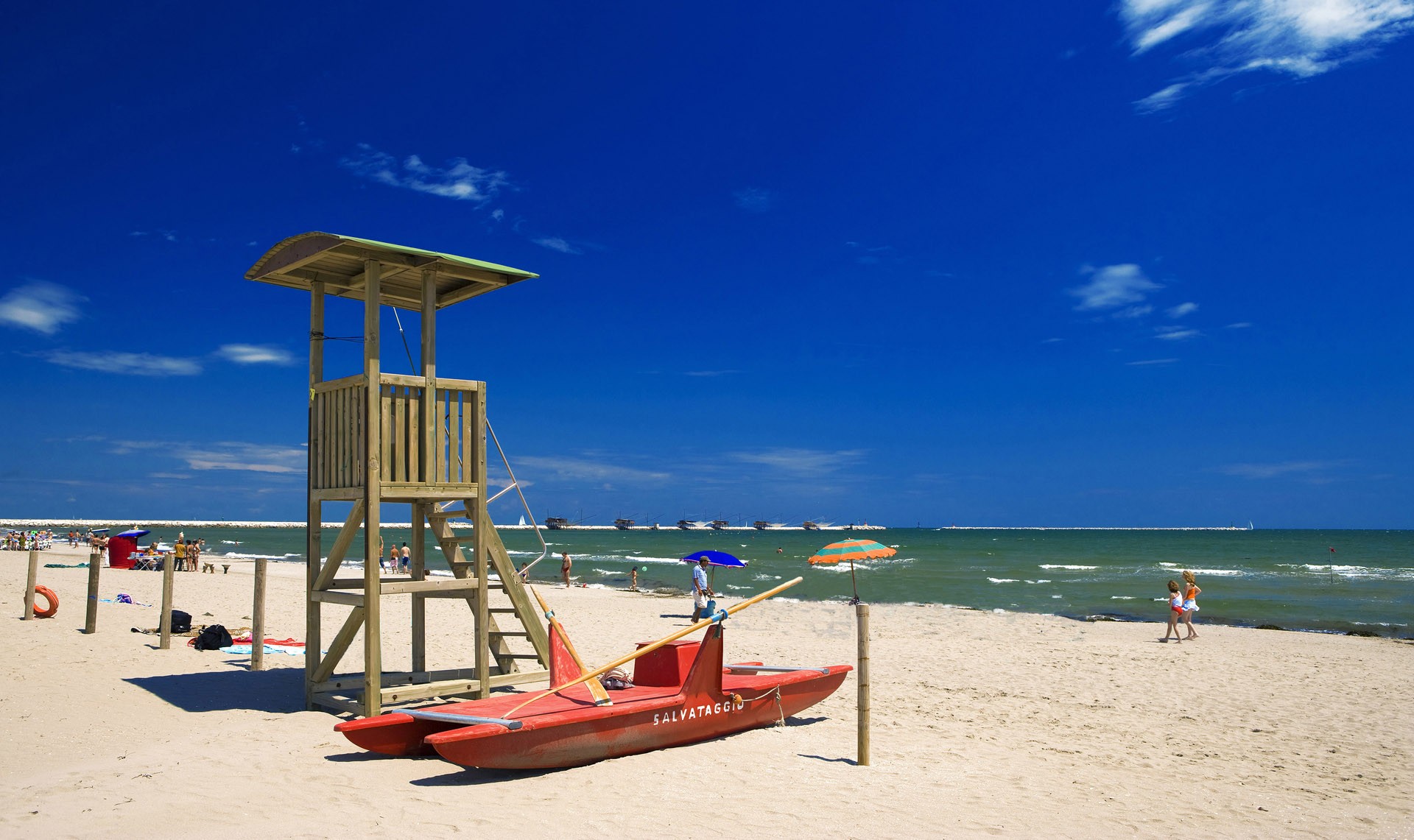 The ninth Blue Flag in the Veneto region now flies in Porto Tolle, in the province of Rovigo. The flag has been awarded for the beauty and cleanliness of its beaches Boccasette, Barricata and Conchiglie.