Between myths and legends

Veneto is also made up of myths, legends and mysteries, a "dark side" that is present throughout the territory and that joins the historical and natural wonders already known throughout the world.

Villa Valmarana and the pain of the dwarves (Vicenza)

Lajana had a beautiful face, but a monstrous dwarven body. Her father had a villa built for her at the foot of Mount Berico and entrusted her care to dwarven servants so that they would not notice her physical appearance. One day, Lajana looked out of the window just as a beautiful young man was riding by. But when she came out onto the balcony, showing her body, the boy ran away in horror. Distraught at her unhappy fate, the maiden ended her life by throwing herself into the void. It is said that the dwarves who scaled the wall, were petrified by the immense pain they felt.

The Legend of the Knot of Love - Valeggio sul Mincio (Verona)

This legend inspired the chefs of Valeggio to create the delicious tortellini, also known as “Knots of Love”. The protagonists of the tragedy on the banks of the Mincio River were Malco, the brave captain of GianGaleazzo Visconti's troops, and Silvia, a beautiful nymph who had been transformed into a horrible witch by a curse. They were involved in a romantic tale that did not have a happy ending...  To find out what happened, keep reading here... 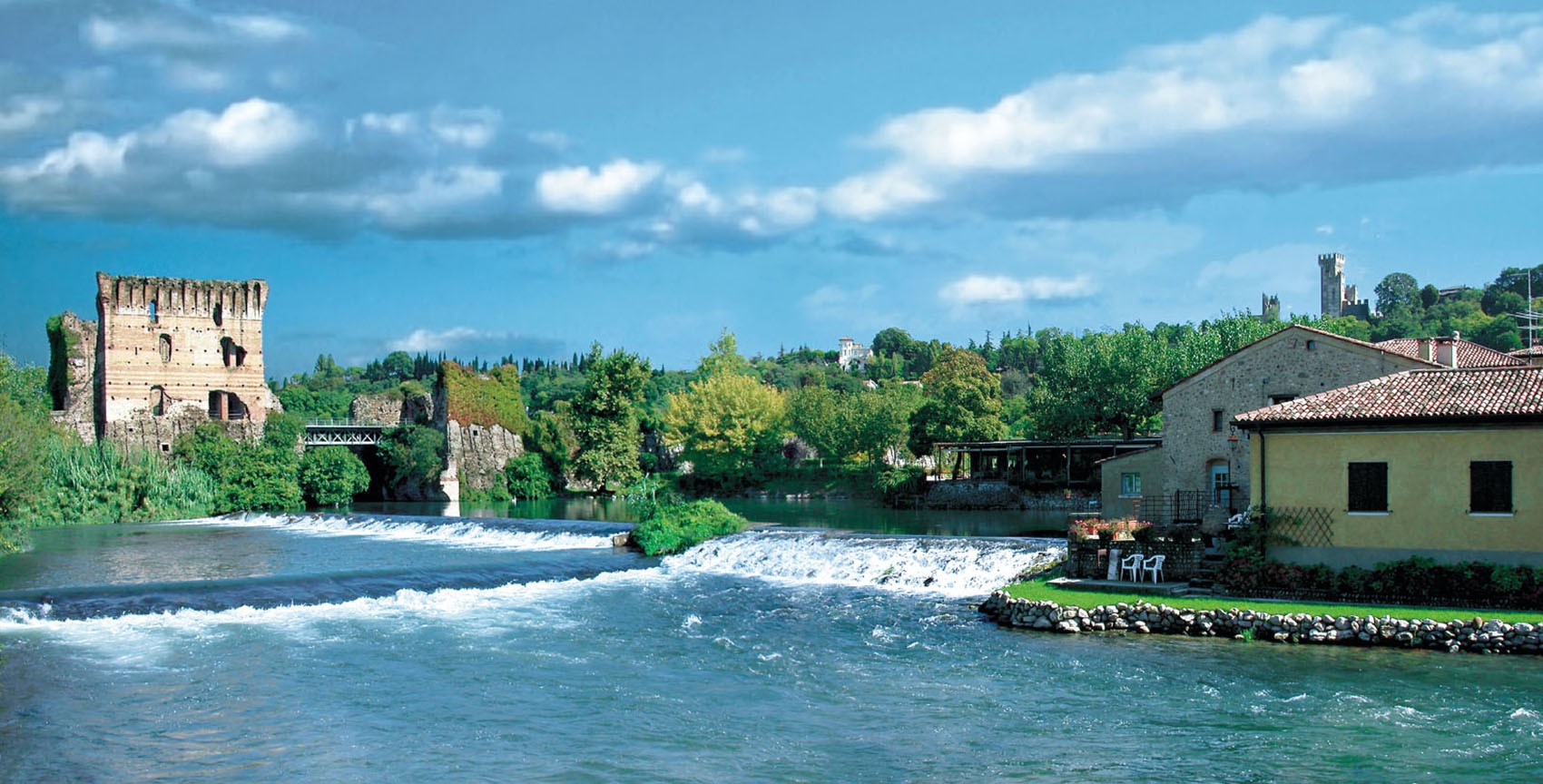 The miracles of Our Lady of Angel (Caorle - Venice)

According to tradition, one day, some fishermen saw a wooden statue of the Virgin floating in the sea, despite the fact that it rested on a marble pedestal. The fishermen tried to carry the heavy block ashore, but their efforts were in vain. Some children then tried to do so and, with the force of their innocence, managed to lift the statue and transport it to the church where it still stands today. 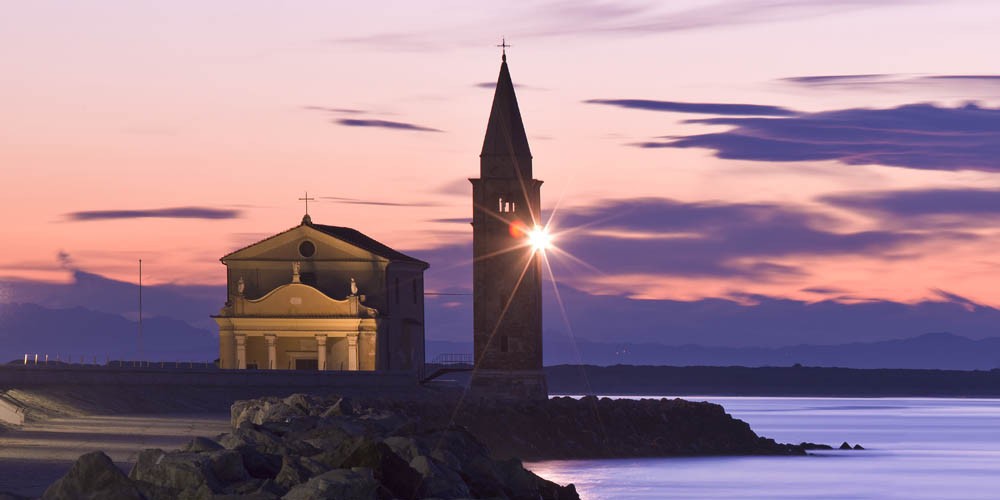 The legend of Castrum Zumellarum

The Mel Valley, in the province of Belluno, is dominated by the great Zumelle castle. The old castle owes its name to the experiences of Genseric, a henchman of the Queen of the Ostrogoths, and Eudosia, a court maiden. It is said that the two lovers fled into these mountains and found refuge in the ruins of a castle that they later rebuilt. The couple gave birth to twins, Goffredo and Ildebrando, giving the Zumelle castle its full name: Castrum Zumellarum, the castle of the twins.