A unique natural heritage in the world! 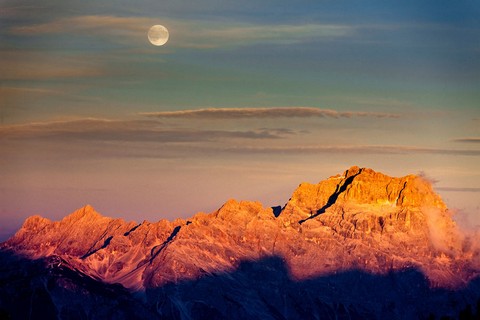 “Their dramatic vertical and pale coloured peaks in a variety of distinctive sculptural forms is extraordinary in a global context. These mountains also contain an internationally important combination of earth science values”. So reads the Seville declaration of 2009 when the Dolomites were inscribed as a World Heritage Site.

Most of the Dolomites and the UNESCO systems are in Belluno Province, which has five of the nine systems:

A natural heritage of exceptional beauty and value recognized by the whole world. Just as spectacular and unique is phenomenon known as “enrosadira”, being the colouring that encapsulates the peaks of the Dolomites making them glow in different tones ranging from pink to dark red.