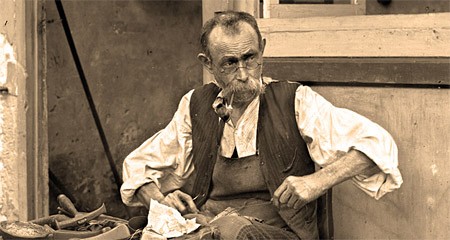 At a time when Europe was expanding its borders, welcoming people united by a common civic citizenship, with differing languages, customs and historical events, the collective effort to enhance the heritage of each particular community and avoid the risk of approval and levelling increased.

The simplest forms of popular culture are concealed behind the essential aspect of any human group, and this is particularly evident in the myriad of facets of the Veneto, a land rich in ancient traditions that opens many doors to the continuity between past and present.

The rapid evolution of progress goes against the preservation of ancient memories, forms of expression and folklore. These are often found intact but in other contexts that are far from the original. The many migrant communities from the Veneto have distributed these throughout the world and have always treasured them.

Diverse local, public and private realities are now helping to conserve and use this precious "baggage" that is made up of tangible objects as well as countless intangible property that needs to be discovered or rediscovered by savouring atmospheres and feelings of the past.